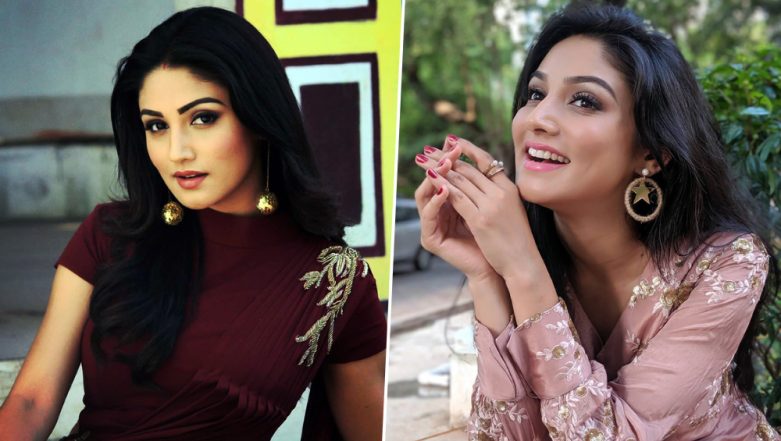 In few months, the much-awaited reality show Bigg Boss 13 will go on air. This controversial reality show has been audiences’ favourite not just because of how the contestants bring the house down but also due to the show’s host, Salman Khan. It was recently confirmed that B-town’s most-loved actor Salman would be hosting the upcoming season of Bigg Boss and since then the excitement is sky-high. Well, the next thing that fans are eagerly waiting to know is which actors and actresses would be a part of this season. A portal has reported that Donal Bisht, Ek Deewaana Tha actress, has been approached to be a part of Salman Khan’s show. Read further to know more. Bigg Boss 13 EXCLUSIVE! Ankita Lokhande and Devoleena Bhattacharjee to Enter the Reality Show as Contestants?

Talking about Donal Bisht in Bigg Boss 13, source revealed to Pinkvilla, “Donal had come to meet the Production team and channel representatives a few days back. They had a long discussion about the same. Donal has recently finished her show which aired on Colors itself. The meeting seemed fine.” However, the official announcement is yet to be made. Bigg Boss 13 EXCLUSIVE! Salman Khan's Veer Co-Star Zareen Khan Roped In As A Contestant.

The buzz is quite strong that Salman Khan’s show Bigg Boss 13 will go air from September 2019. Well, fans are waiting to catch a teaser and also want the makers to drop a hint of who all would be making an entry in the reality show. For now the names that are said to be appearing on Bigg Boss 13 includes Zareen Khan, Karan Patel, Vivek Dahiya, Ankita Lokhande, Devoleena Bhattacharjee, and more. Stay tuned for further updates!