Harshad Chopda Birthday Special: Unforgettable Roles of The Bepannaah Actor That Put Him On The Map 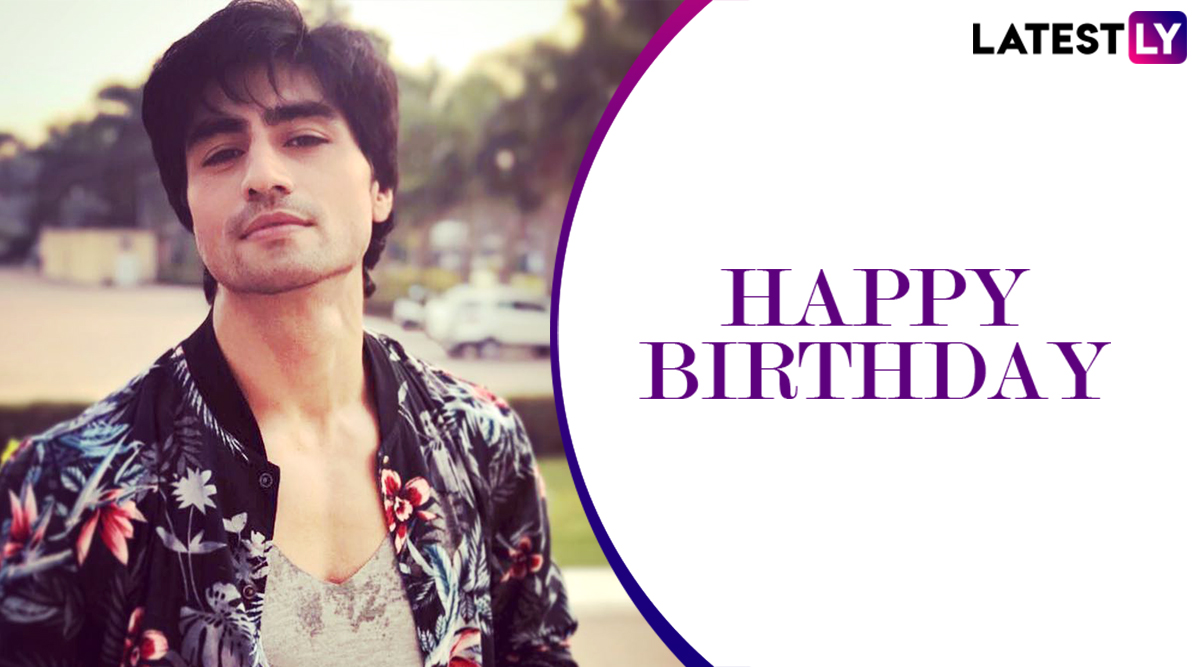 Actor Harshad Chopda, who was last seen on television in Bepannaah, opposite Jennifer Winget, dropped us all ladies to our knees with his intense loverboy performance in the show. And well, it's just not this show that has us all wrapped around Harshad's fingers. With quintessential good looks, a baritone like no one else's and a body to die for, Harshad's added acting chops make him the complete package. He debuted on television with Mamta, but made quite the impression with his role in Left Right Left. However, he tasted success like never before with Kis Des Mein Hai Meraa Dil, Tere Liye and his following shows. Harshad Chopda Birthday Special: These Posts of Bepannaah Actor Prove That He Owns the Instagram Workout Game.

And on the eve of the actor turning 37 on May 17, 2020, here are some of Harshad's unforgettable roles on television. 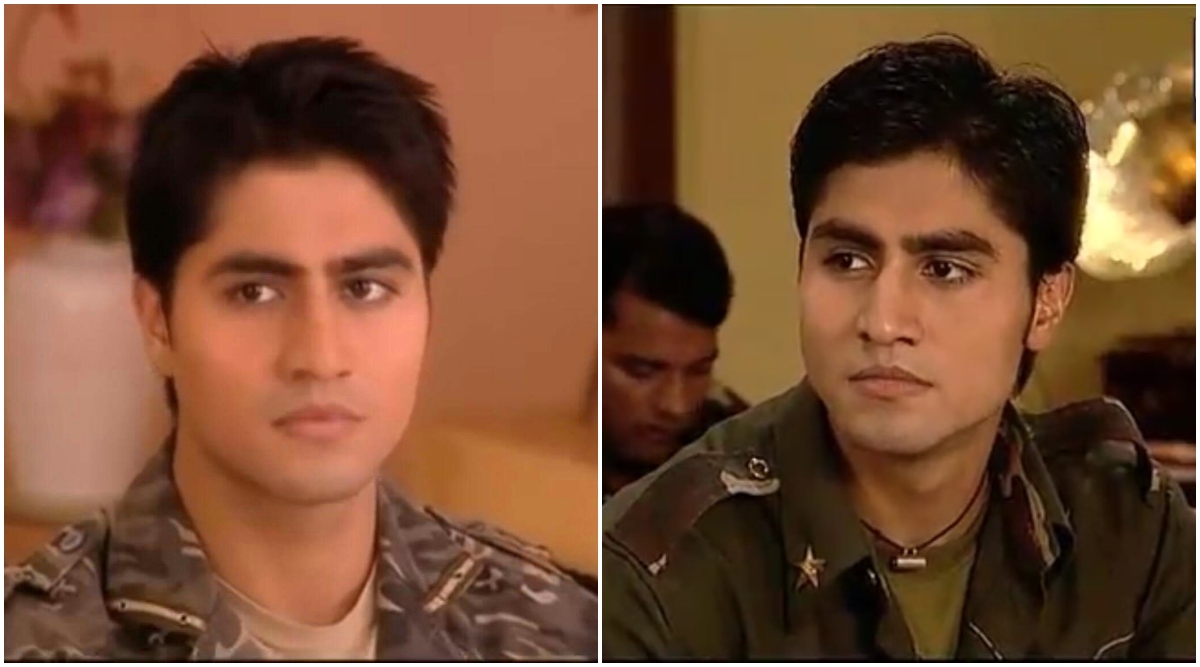 He made quite the impression as cadet Ali Baig, who was hardworking and loyal to a fault to his team. His role was received well by the audience and Harshad became a well-known name. 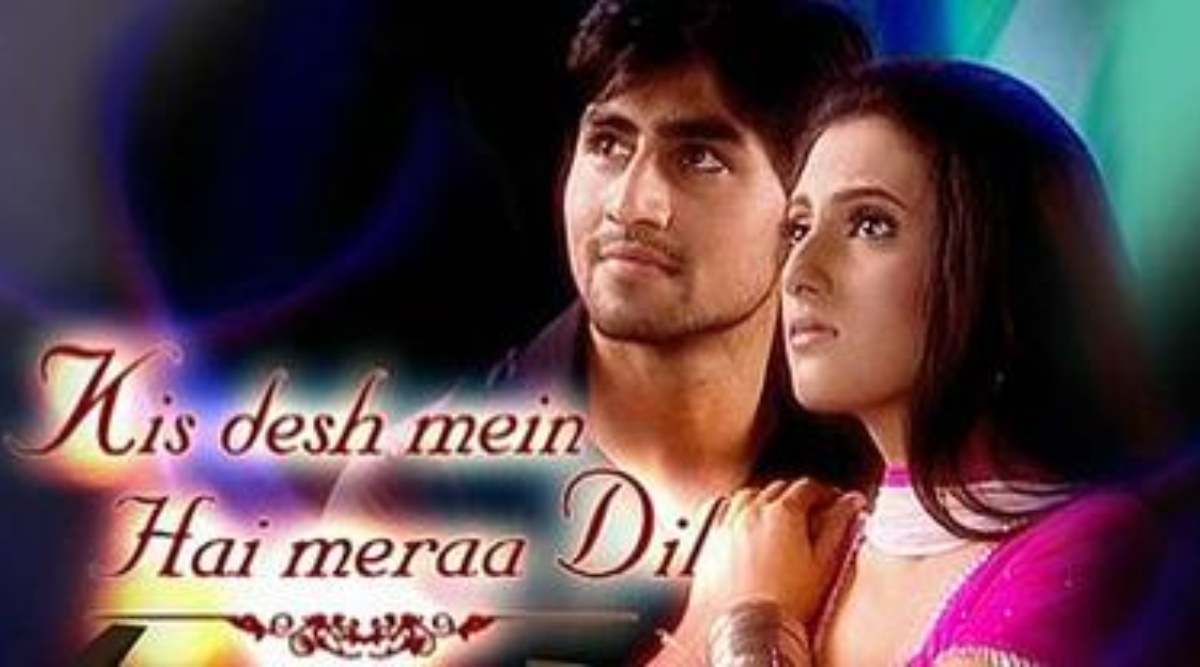 Harshad Chopda as Prem and Aditi Gupta as Heer played lovers who are destined to be together no matter what and the universe always brought them together. From falling deeply in love to separating multiple time but always finding their way back to each other, Prem and Heer bore it all. 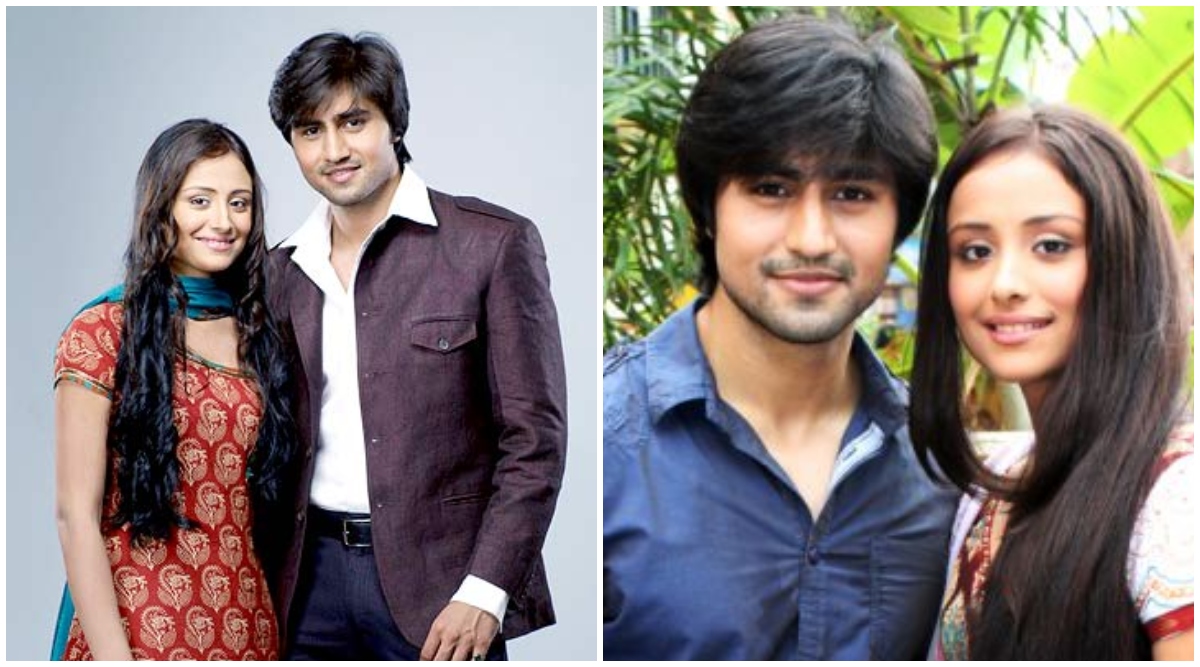 This was one show that established Harshad's status as the intense loverboy. He plays Anurag an affluent businessman who battles all odds to stay buy his childhood best friend and lover Tani. 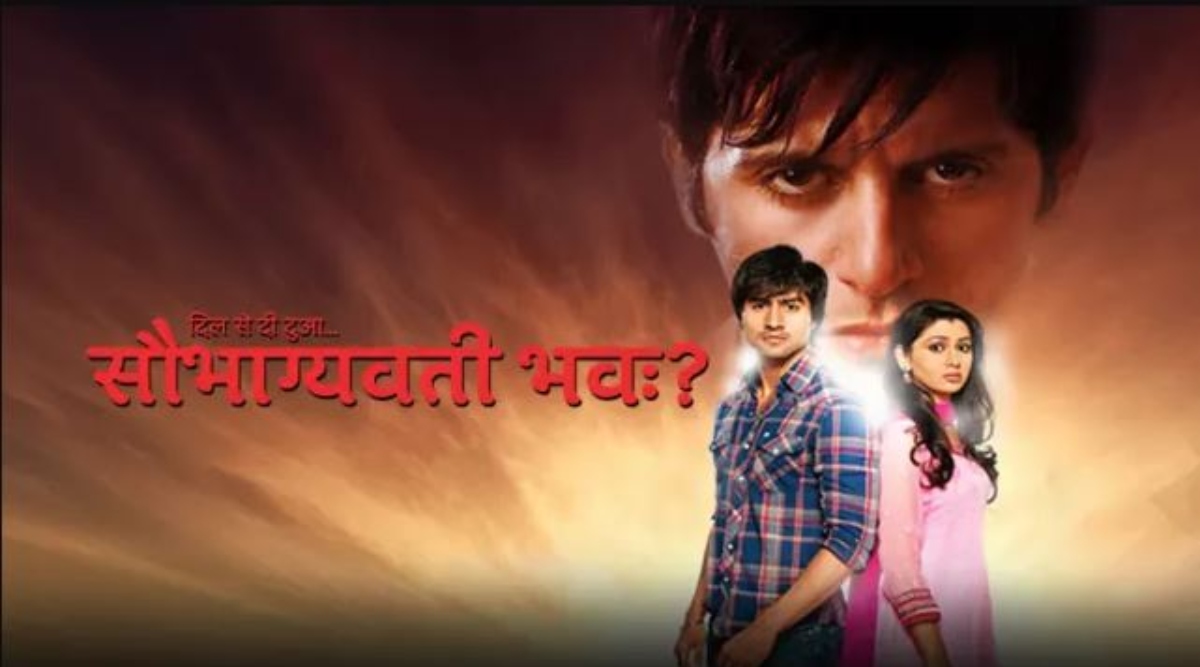 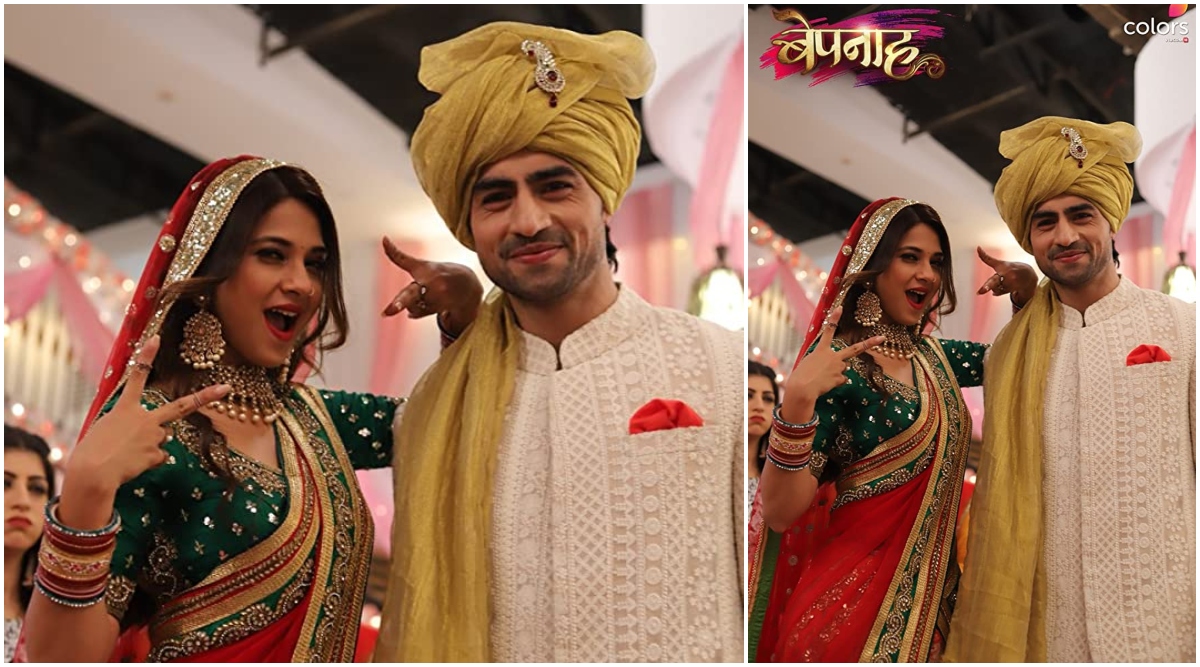 Bepannaah was Harshad Chopda's last show on television, where he was seen sharing some terrific chemistry with Jennifer Winget. They were even given a monicker 'HarJen' by their fans and are a huge fan favourite with the masses. Happy Birthday, Harshad Chopda!!