Kapil Sharma – Ginni Chatrath Wedding: Bharti Singh Shares Another Unseen Picture From a Ceremony and You Can’t Miss It 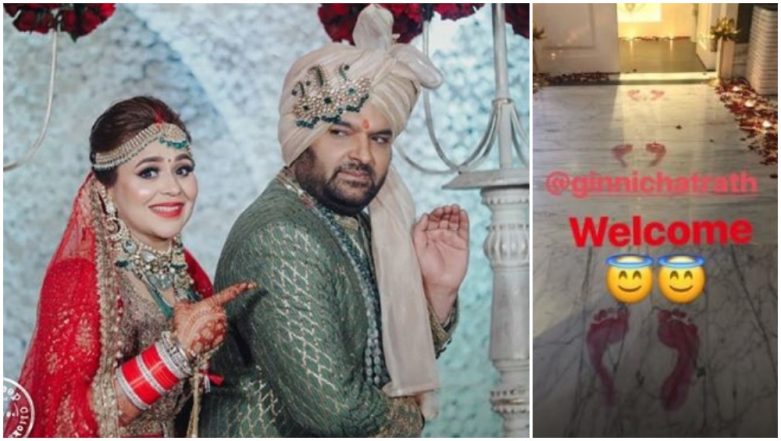 Comedy king Kapil Sharma and his longtime girlfriend Ginni Chatrath tied the knot on December 12 in a lavish ceremony at The Grand Cabbana resort of Jalandhar in the presence of their friends and family. Just like the recently-wedded Ranveer-Dipika and Nick-Priyanka, the couple had two weddings - a Sikh wedding first, which was then followed by a Hindu ceremony. The couple’s wedding pictures, that were doing the rounds on social media, are being loved very much. Needless to say, the newlyweds looked perfect together. The pair hosted a reception in Amritsar for their local relatives and friends on December 14 and in attendance were Bharti Singh, Kruhsna Abhishek, Sumona Chakravarti, and many others. Well, Kapil and Ginni have now landed in the bay for their Mumbai reception scheduled for December 24. Kapil Sharma Strikes His Classic ‘Babaji Ka Thullu Pose’ At His Wedding!

Now that the wedding festivities are over and Ginni is all set to begin her life as a married woman, commediene Bharti Singh took to the photo-sharing app to share a picture of Ginni’s Grah Pravesh. For the uninitiated, Griha Pravesh is a Hindu ceremony performed on the occasion of an individual's first time entering their new home. In the picture, we do not see either of the newlyweds but the footprints of Ginni’s footsteps with flower and candle decoration throughout the pathway for her entrance. 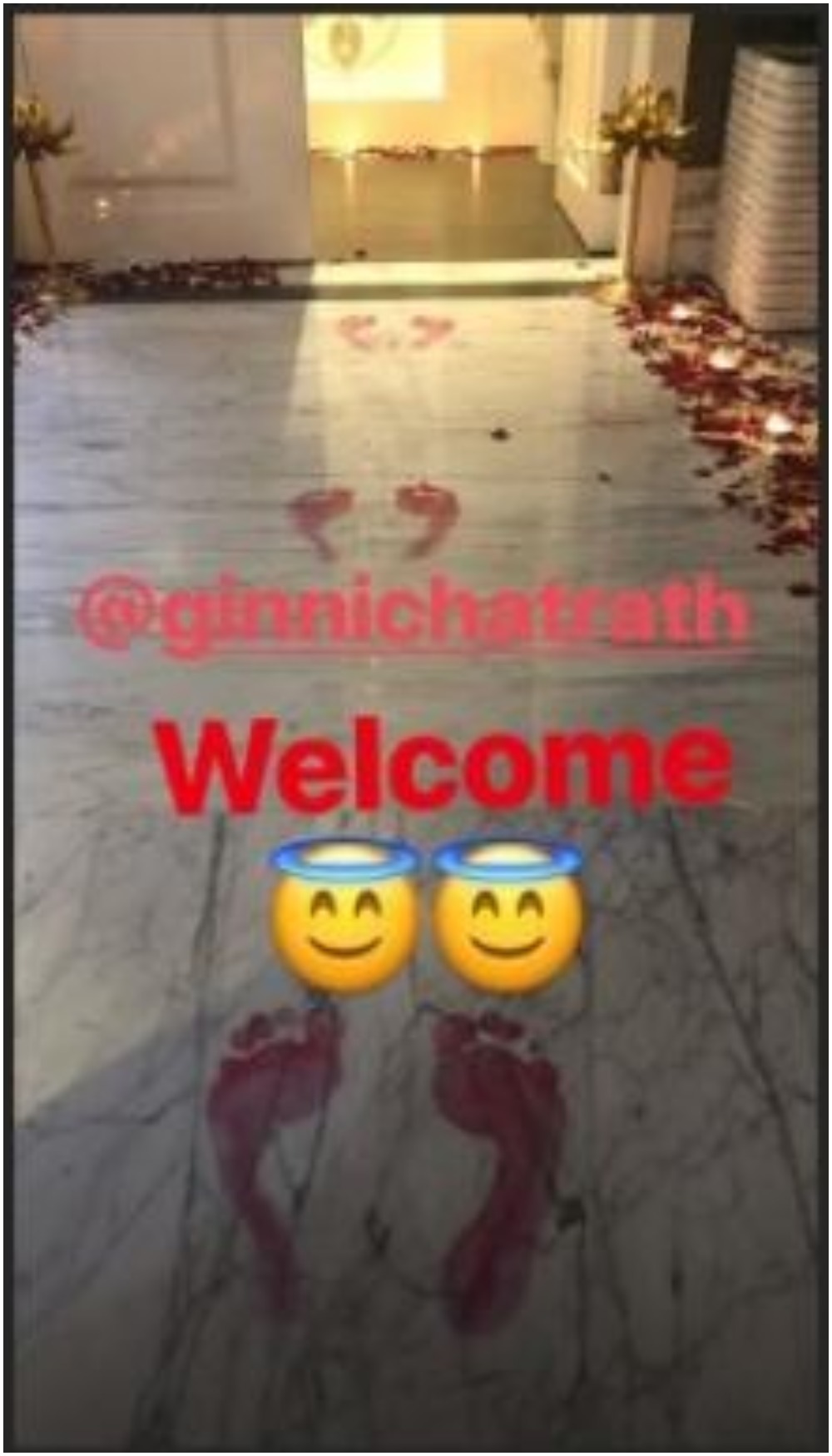