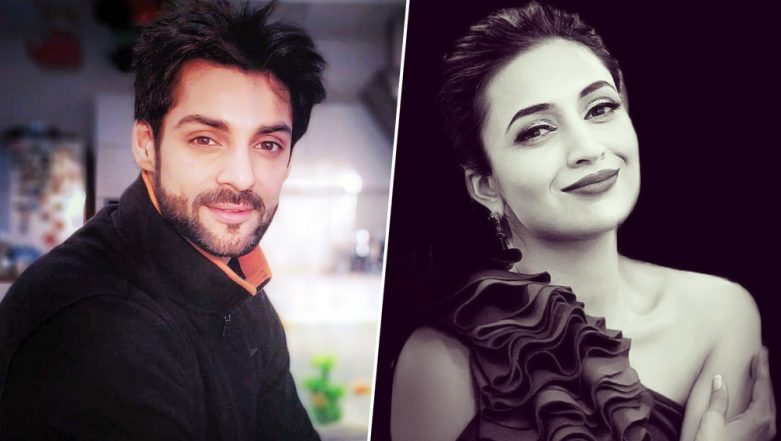 Divyanka Tripathi Dahiya, who is currently seen in Ekta Kapoor's Yeh Hai Mohabbatein as Ishita Bhalla, is also hosting the singing reality show The Voice 3 for the same channel (Star Plus). The actress is making heads turn as the glamorous host of The Voice (India) 3. According to latest reports, Divyanka, who has a lot on her plate right now, will not host the upcoming episodes this weekend. Yes, you read that right! Owing to her personal commitments, the actress will go missing from The Voice but don't worry, the makers have roped in a popular name to replace her for the coming weekend episodes. Yes, actor Karan Wahi has been roped in to host the upcoming weekend episodes of The Voice. Divyanka Tripathi Dahiya’s Pastel Pink Lehenga Is Just Perfect for Summer Weddings! (View Pic)

According to a report in IWMBuzz, "To step into her shoes, heartthrob Karan Wahi will join the team. Last night Karan shot for the episode. The same episode will also see AR Rahman returning to the show." Confirming the news, excited Karan said in a statement, "I am very excited to be part of this show. I love anchoring and shooting for these episodes was too much of fun. The contestants are talented and listening to them live was an absolute honour."

Reacting on the same, Divyanka told the portal, "I had an unavoidable family commitment. After a lot of efforts from mine and channel’s side for months no other date could be worked out for these particular episodes to be shot on a single day. Hence, we mutually decided for this leave for me. I missed the contestants and coaches a lot whom I already love so dearly."