One Mic Stand Season 2 Review: From Karan Johar to Sunny Leone, Ranking All Celeb Standup Acts in the Amazon Prime Series From Worst to Best!

The second season consists of actress Sunny Leone, journalist Faye D'Souza, rapper Raftaar, author Chetan Bhagat and filmmaker Karan Johar. Sapan Verma continues to be the host, and his warmup acts before each celeb segment is the best part of the season 2. 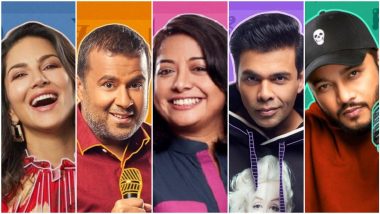 One Mic Stand returns for its second season on Amazon Prime Video. Hosted by Sapan Verma, the show brings five popular celebs from various fields  with no past experience in standup comedy, and make them perform on stage, after being mentored by an experienced stand-up comedian. The first season of One Mic Stand featured music composer Vishal Dadlani, actresses Taapsee Pannu and Richa Chadha, YouTuber Bhuvan Bam and politician Shashi Tharoor. One Mic Stand Review: From Taapsee Pannu to Shashi Tharoor, Ranking All the Celeb Standup Acts in the Amazon Prime Series From Worst to Best.

The second season consists of actress Sunny Leone, journalist Faye D'Souza, rapper Raftaar, author Chetan Bhagat and filmmaker Karan Johar. Sapan Verma continues to be the host, and his warmup acts before each celeb segment is the best part of the season 2. Otherwise, the new season of One Mic Stand is not as a funny as the previous seasons, jokes not creating the required impact despite the talent of the mentors involved, and even though material tries to be relevant, it doesn't really have the gumption that we saw last season.

In the special feature, we rank all the celeb stand up acts of One Mic Stand Season 2 from Worst to Best. 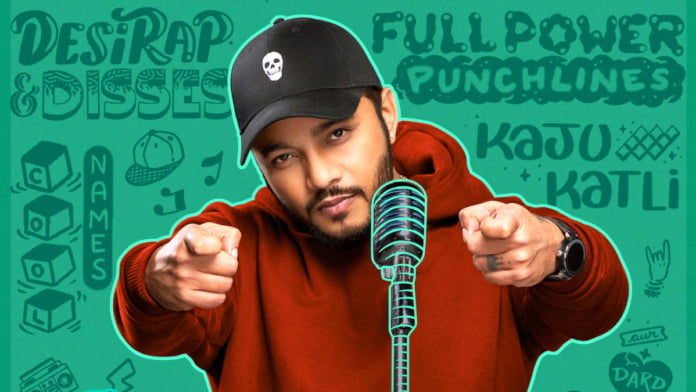 Raftaar in One Mic Stand S2

Raftaar oozes quite the attitude and charisma on the stage. There is a narcissistic vibe to his skit, which does live up to the general perception of rappers. At least, he seems having fun on stage, but I wish his jokes were better written. Raftaar would possibly have worked wonders with them. In its present state, the routine feels like the rap songs these days - all glitz, no blitz! 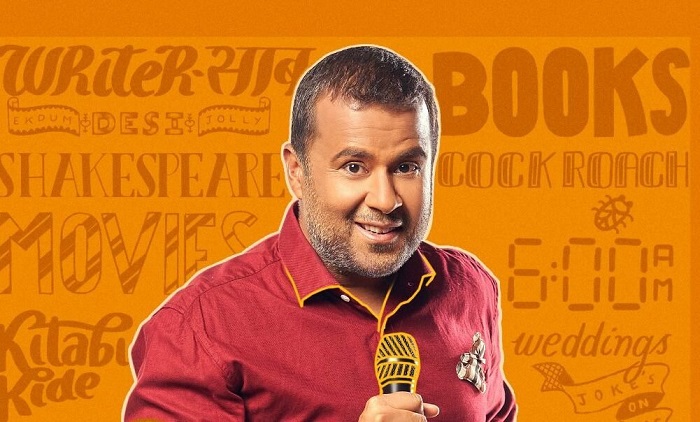 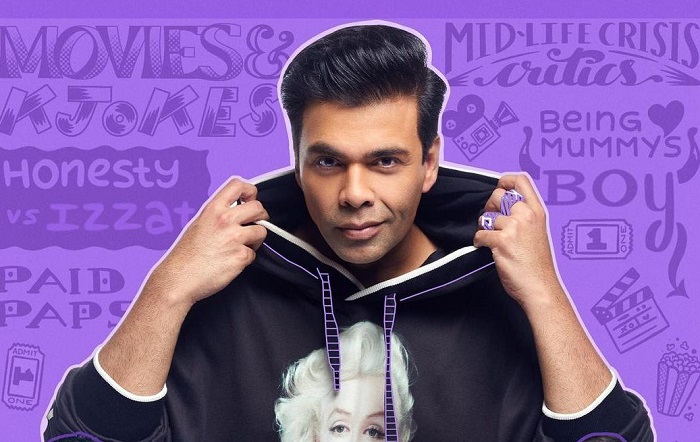 Honestly, I felt Karan Johar would have aced the season. The prolific filmmaker is known for his sense of humour and has done plenty of hosting gigs. Yet, his act felt nothing more than middling, despite the many (oft-heard) digs he took on himself, including the many jokes on privilege and on his own films. KJo shouldn't lose heart, he ain't his good friend, Shah Rukh Khan, when it comes to natural wit. The funniest bit of the piece was on the homoerotism of War. And the awkward part came in the end, where Karan said that everyone these days is in jail. Was this segment shot before Aryan Khan's incarceration? Expect this clip to go viral on social media! One Mic Stand Season 2 Trailer: Karan Johar Talks About Botox; Sunny Leone’s Mastizaade Joke and a Lot More. 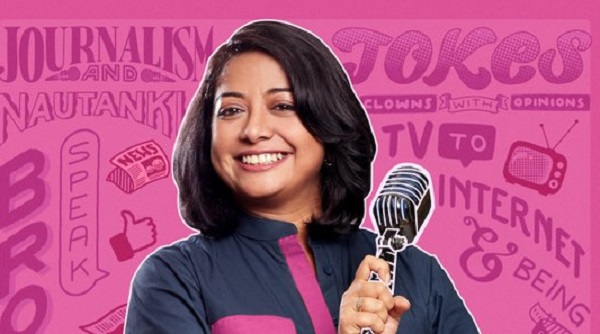 Faye D'Souza, one of the most followed media personalities on social media, has an amiable personality put to full use here. Of course, her skit was filled with barbs at her own profession, and her peers in the industry, and the way they conduct news panels. She also takes digs at internet journalism - her mimicry of an Insta influencer was hilarious - and also points out the difficulties of being one. However, her piece, overall, had a feel of a TedX talk rather than a standup routine. But as Faye puts it in her skit, 'what did you expect?' 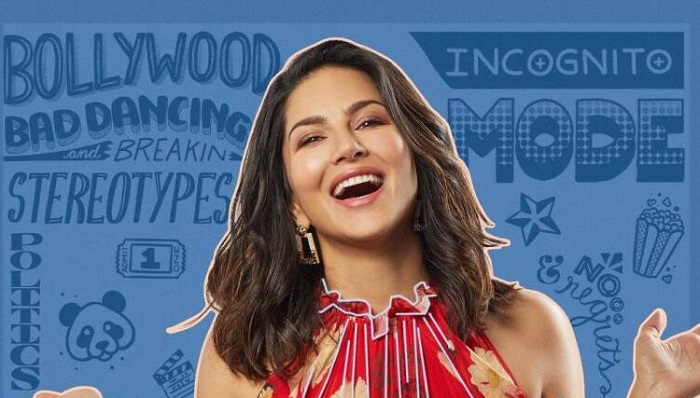 Man, she is total boss lady! Sunny Leone's skit was entirely taking on the hypocrisy she deals with on a daily basis, from her fans to journalists to Bollywood as a whole (that comparison of directors with sabji wale was hilarious). From dealing with perverts sending her d*ck pics to revealing what her true 'happy ending' is, Sunny was unabashedly apologetic and that's why she is always our favourite. As for his standup debut, she was a little awkward at first, her jokes felt as if she was merely reciting what was written for her. But she got her groove, there was no looking back! Easily the best of the lot!

(The above story first appeared on LatestLY on Oct 22, 2021 10:11 AM IST. For more news and updates on politics, world, sports, entertainment and lifestyle, log on to our website latestly.com).