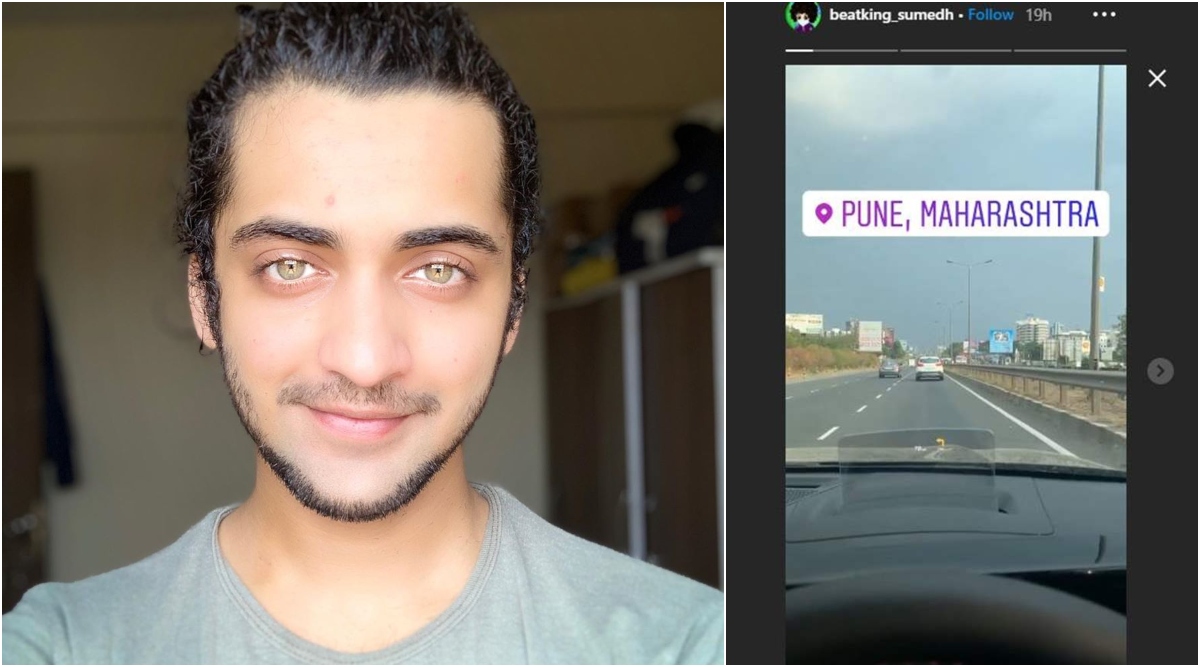 Actor Sumedh Mudgalkar, who made a name for himself for his dancing talent in Dance India Dance, went on to become everyone's favourite with his portrayal of Krishna in RadhaKrishn. Hailing from Pune originally, Sumedh had to move bag and baggage to Umergaon where his show's set was set up. And ever since filming began, the actor has been staying there. And as soon as the lockdown commenced, the actor was left stranded in Umbergaon, along with his lead actress Mallika Singh and almost 180 crew members. Janmashtami 2019: Sourabh Raaj Jain, Sumedh Mudgalkar, Vishal Karwal – 5 Actors Who Have Effortlessly Portrayed the Role of Lord Krishna on Small Screen!.

However, after almost a month, the actor has finally returned to his home back in Pune. Sumedh drove all the way from Umergaon to Pune and since he was alone, he did not encounter many problems on his way back home. RadhaKrishn: Sumedh Mudgalkar – Mallika Singh’s Show Completes 100 Episodes – Watch Video. 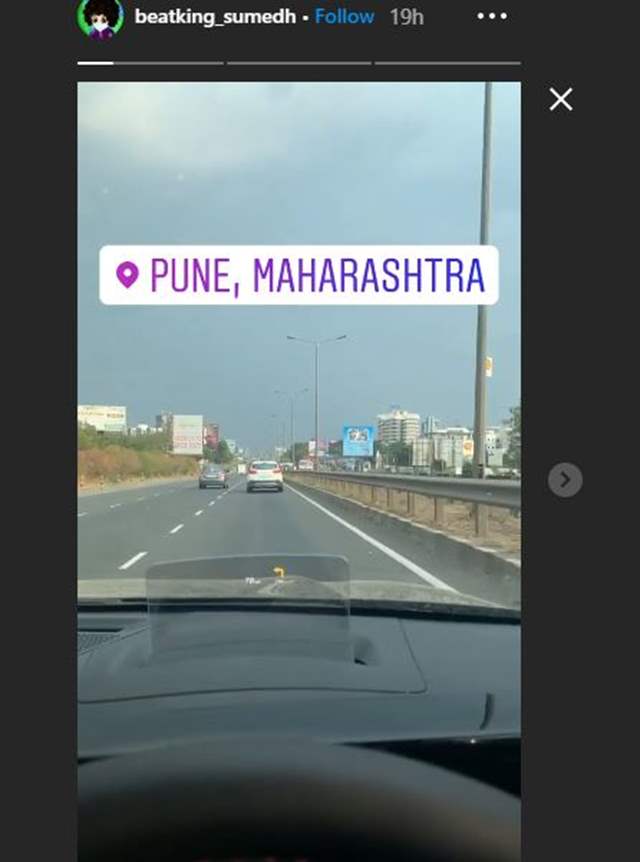 Confirming his journey back to Pune, Sumedh told India Forums, "Yes I am back to Pune, I took an official pass from the government and drove alone to Pune. As I travelled alone there was no issue that I faced. Finally, after more than a month I am back home."