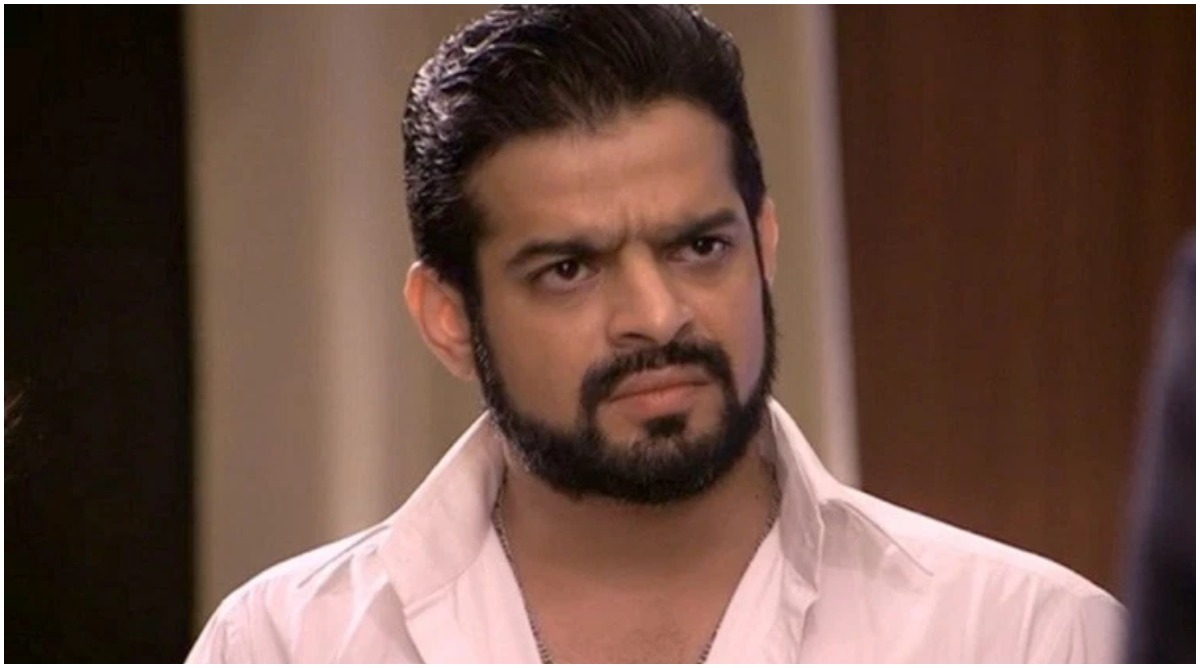 Popular television actor Karan Patel, who gained popularity as he played the role of Raman Bhalla in Ekta Kapoor's much-loved show Yeh Hai Mohabbatein, had made headlines for his exit from the show. However, it seems that the actor hasn't really quit the show but had only taken a break to participate in tenth season of Rohit Shetty's stunt-based reality show Khatron Ke Khiladi. That's right! Karan, who wrapped up shooting for Khatron Ke Khiladi in September in Bulgaria, is all set to make his comeback to Yeh Hai Mohabbatein. It's CONFIRMED: Karan Patel and Ankita Bhargava To Welcome Their First Baby In December

Confirming the same and talking about his return to Yeh Hai Mohabbatein, Karan Patel said, "I don't know why people speculated that I have quit the show. I was just away from it for a while because I was busy with something else. This show will always be an integral part of my career and life." Khatron Ke Khiladi 10: Karishma Tanna, Karan Patel Among Top 3 Finalists of the Reality Show – View Pics

Here's a Picture of Karan Patel:

Meanwhile, after Karan Patel's exit from Yeh Hai Mohabbatein, Chaitanya Choudhary, who is known for his shows like CID and Kyunki Saas Bhi Kabhi Bahu Thi, stepped into the shoes of Raman Bhalla. However, we now don't know what happens to Chaitanya's character once Karan enters the show. Share your thoughts on this new update in the comment section below. Stay tuned!