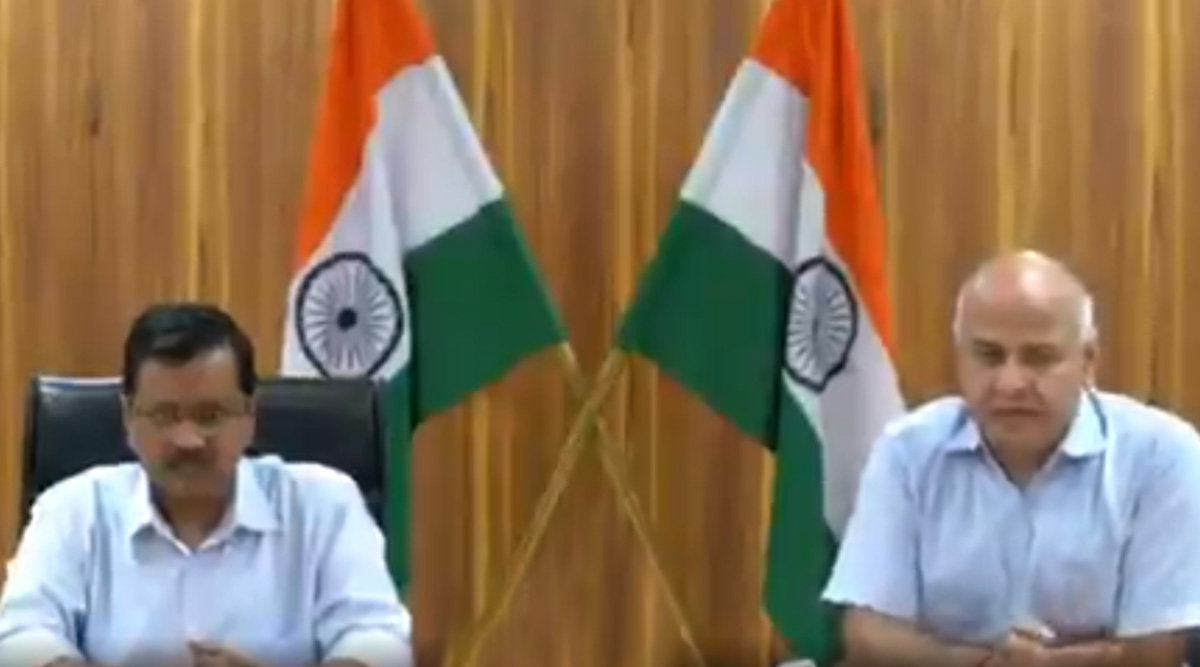 New Delhi, March 30: The Delhi government on Monday promoted all students up to class eight without conducting any exams. Deputy Chief Minister Manish Sisodia, while addressing a press conference, said that from nursery to eighth had been promoted to next class. The decision was taken by the Aam Aadmi Party (AAP) government due to the lockdown imposed by the Centre to avoid the spread of COVID-19. Coronavirus Outbreak in Kerala: Pathanamthitta DC, Local MLA Trek 3 km to Provide Essential Commodities to Tribal Settlement During COVID-19 Lockdown.

Delhi CM Arvind Kejriwal was also present at the press conference. Sisodia announced that the 12th class students would be getting online coaching for two subjects daily. The union territory government will also pay for internet charges. Sisodia said that if needed, the AAP government could provide education through television. Coronavirus Death Toll in India Rises to 34 After 80-Year-Old COVID-19 Patient Dies At Hospital in Mumbai.

Earlier, the Uttar Pradesh government also promoted students up to class eight in all the government schools. Uddhav Thackeray-led government also cancelled exams of students from first to eighth class due to the COVID-19 outbreak in the country.

In India, 1071 positive cases of COVID-19 have been reported until now. Thirty-four people also lost their lives in the country. Maharashtra is the worst-hit state, where close to 200 confirmed cases were reported. The death toll also reached the double-figure in the western state of India.