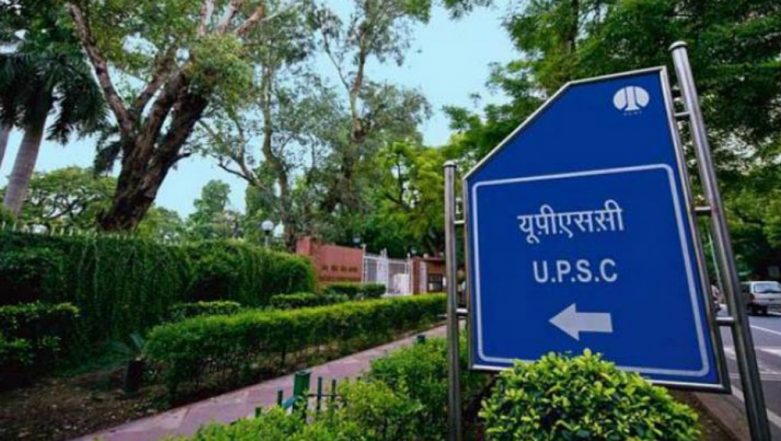 The Union Public Service Commission (UPSC) is ready to host the Combined Defence Services (CDS) Examination II 2019. The recruitment exam which is scheduled to be held in September, will be attended by lakhs of candidates. For the exam, UPSC has released the CDS Admit Card 2019, which is available on the official website; upsc.gov.in. Candidates are advised to download the hall tickets in advance to avoid the last-minute rush. The UPSC CDS Exam II Admit Card will be available till the examination day. The commission, as per schedule, will conduct the recruitment exam on September 8, 2019. Note the important points given below in this article for the UPSC CDS Exam II 2019. Prime Minister's Research Fellowship Scheme Norms to be Eased to Benefit PhD Research Scholars, More Central Universities Likely to be Included in List.

While releasing the admit card, UPSC has notified the list of other documents required to submit at the CDS exam hall. It stated, “The admitted candidates will have to produce the printout of their e-admit card at the allotted venue for appearing in the examination along with proof of Identity (as entered in Online Application) such as Aadhaar card/ voter card/ PAN Card/ passport/ driving licence/ any other photo ID card issued by the State/ Central Government.”

UPSC notified about the CDS II recruitment exam on June 12 this year. The result for CDS II exam 2018 was declared in May, 2019. Abhishek Raj and Anurag Singh were the top scorers in the 2018 recruitment exam.