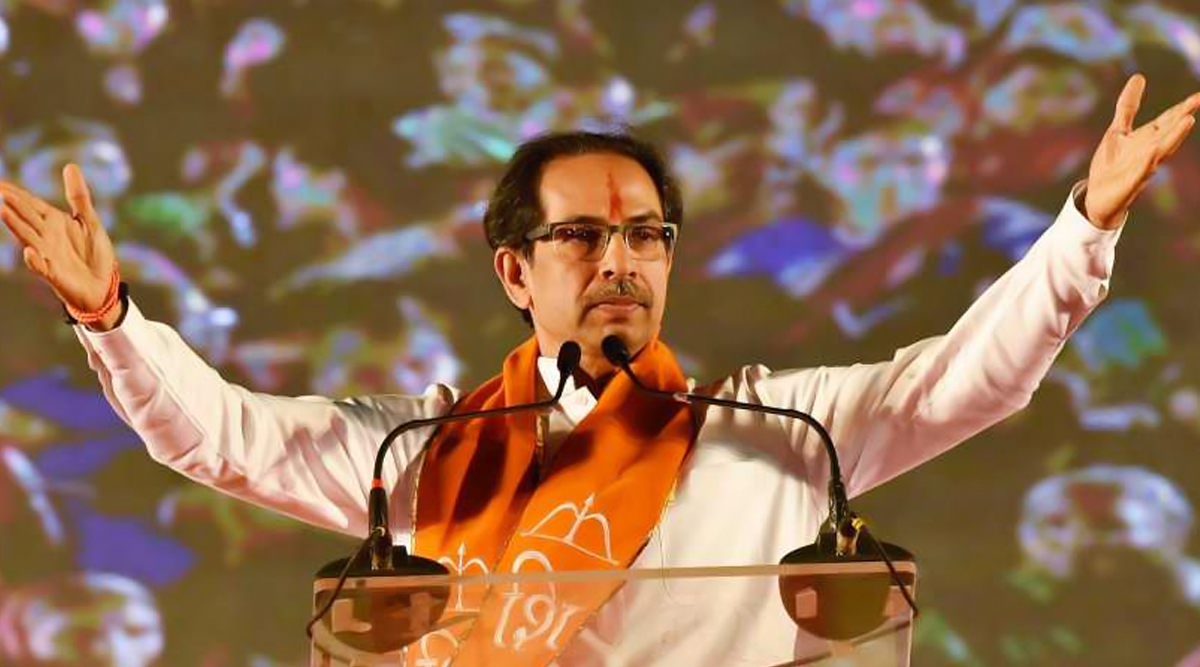 Mumbai, March 30: The Maharashtra government on Monday announced an average of 8 per cent electricity tariff cut for the next five years to help businesses and people tide over the COVID-19 crisis. While the industry has been given the highest benefits, farmers will have to contend with a 1 per cent reduction in electricity costs, according to an official statement. It also added that all the revisions are for a period of five years.

For the consumers served by private sector discoms Adani Energy and Tata Power in the financial capital, industrial units will have their power rates slashed by 18-20 per cent, commercial establishments by 19-20 per cent and residential ones by 10-11 per cent, it said. The Maharashtra Electricity Regulatory Commission (MERC) has approved a move to cut tariffs by an average of 7-8 per cent as part of the move, which is first such measure in the past 10-15 years, an official statement said. Fact Check: Coronavirus Lockdown Extended Till April 30 in Maharashtra? Know Truth Behind Viral Fake News.

Maharashtra is the state with the largest number of coronavirus cases, and the move comes amid a spate of measures being taken by governments and policymakers to push economic activity amid the pandemic. Industrial consumers in the state, excluding the capital Mumbai, will enjoy a tariff cut of 10-12 per cent, while residential ones will see their rates go down by 5-7 per cent, it said.

In the financial capital, state-owned BEST's tariffs for industrial consumers will go down by 7-8 per cent, while the same for commercial establishments will be down 8-9 per cent, it said adding that residential dwellings will have to make do with a 1-2 per cent reduction.

MERC Chairman Anand Kulkarni said the announcement has been made after extensive consultations with all the stakeholders and also made it clear that the revised tariffs will not be limited to the next one year alone.

The Commission has put up an in-built system through which the revisions will be applicable for five years, the official statement said. There will not be any burden on the state exchequer through this move, Kulkarni said, hoping that the electricity distribution companies will be more commercially prudent to supply power to consumers at the lower rates. Kulkarni also appealed people not to misuse power because it is available at lower rates.