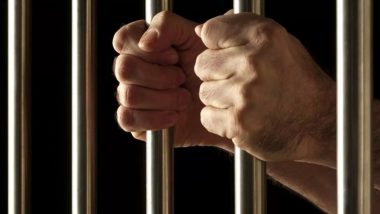 The case was registered on January 19, 2020 by the Thadyitaparambu Police station in Ernakulam district under various charges of sexual exploitation and other similar charges. Kolkata Shocker: 30-Year-Old BPO Executive Gang-Raped by Senior Colleagues After Office Party, Accused Arrested

Though the court handed down a 67 years jail term, it, however, said since there are multiple charges, each carrying a separate term of imprisonment, in all, the convicted teacher Aliyar need to serve 20 years in prison.

(The above story first appeared on LatestLY on Jul 01, 2022 07:21 PM IST. For more news and updates on politics, world, sports, entertainment and lifestyle, log on to our website latestly.com).