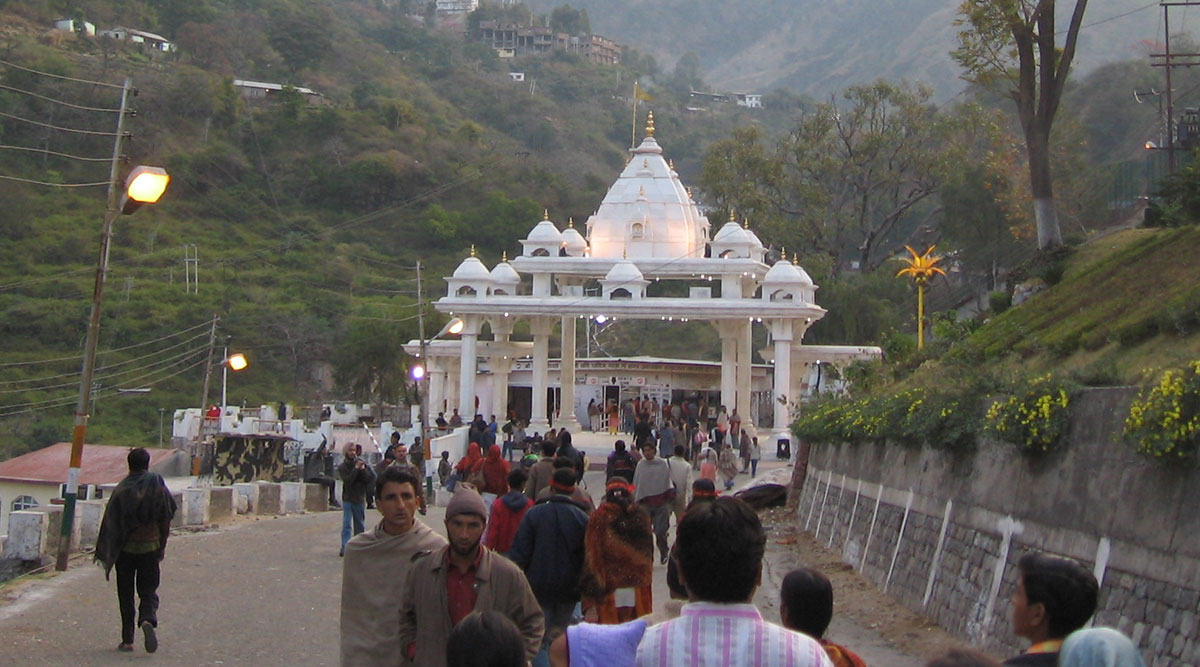 Jammu, April 1: Around 400 pilgrims who were on a pilgrimage to Vaishno Devi in Katra were shifted to to a shelter in Keran Bantalab area of Jammu on March 28. These pilgrims were stranded near Shiv Mandir Railway Station in Jammu – 50 km from Katra - after their trains were cancelled since March 22. Trains were cancelled by the government to avoid the spread of coronavirus.  Coronavirus Lockdown: Over 21,000 Camps Operational in India, Housing Over 6.6 Lakh Stranded People, Says Home Ministry.

On Tuesday, the Vaishno Devi Shrine Board, denied rumours that these pilgrims were stranded at the temple. The board clarified that no devotee is currently stranded in Katra or at the Vaishno Devi shrine. It added that the pilgrimage was suspended on March 18, days before the 21-day lockdown was imposed in the country.

Taking cognisance of the reports, the Jammu and Kashmir High Court on Monday, had also directed the administration of the union territory to ensure that the pilgrims stranded at Mata Vaishno Devi shrine should not be vacated from the hotels and should be provided with adequate facilities during the nationwide lockdown.

The 21-day countrywide was imposed by the Centre on March 25 to avoid the spread of COVID-19. India will be under complete shutdown till April 14. All trains and flights will also remain suspended in the country. Meanwhile, the government ensured that there would be no shortage of essential commodities in the country.