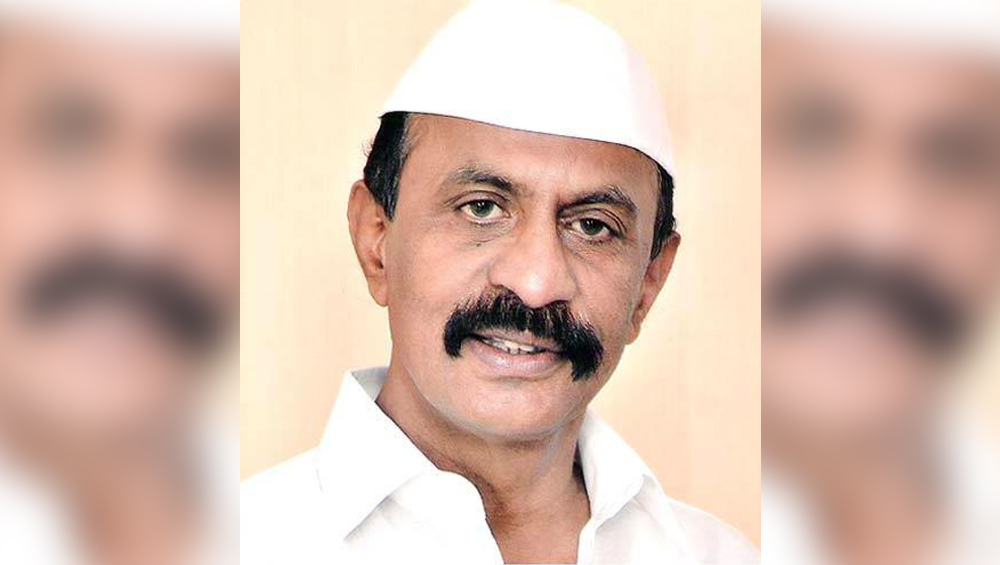 Mumbai, December 9: The Bombay High Court has confirmed the life imprisonment awarded to mafia don Arun G. Gawli under the Maharashtra Control of Organised Crime Act (MCOCA) by a trial court in 2012 for the murder of a Shiv Sena municipal corporator, here on Monday.

A division bench comprising Justice B.P. Dharmadhikari and Justice Swapna Joshi confirmed the sentence on Gawli - a former MLA - and some other associates involved in the crime. Arun Gawli Tops Exam on Gandhism From Nagpur Central Jail, Scores 74 Out of 80 Marks.

In a sensational operation, some assailants sent by Gawli had barged into the Ghatkopar home of the Sena corporator, Kamlakar Jamsandekar in March 2008 and killed him.

After two months, Gawli - who had taken the contract to kill Jamsandekar - was arrested and a Special Court awarded him a life sentence in 2012, which has now been confirmed by the Bombay High Court. The mafia don has been imprisoned since then and is currently lodged in Nagpur Central Jail.