Coronavirus Outbreak in India: COVID-19 Cases Touch 1834 After Highest Increase of 437 in a Day 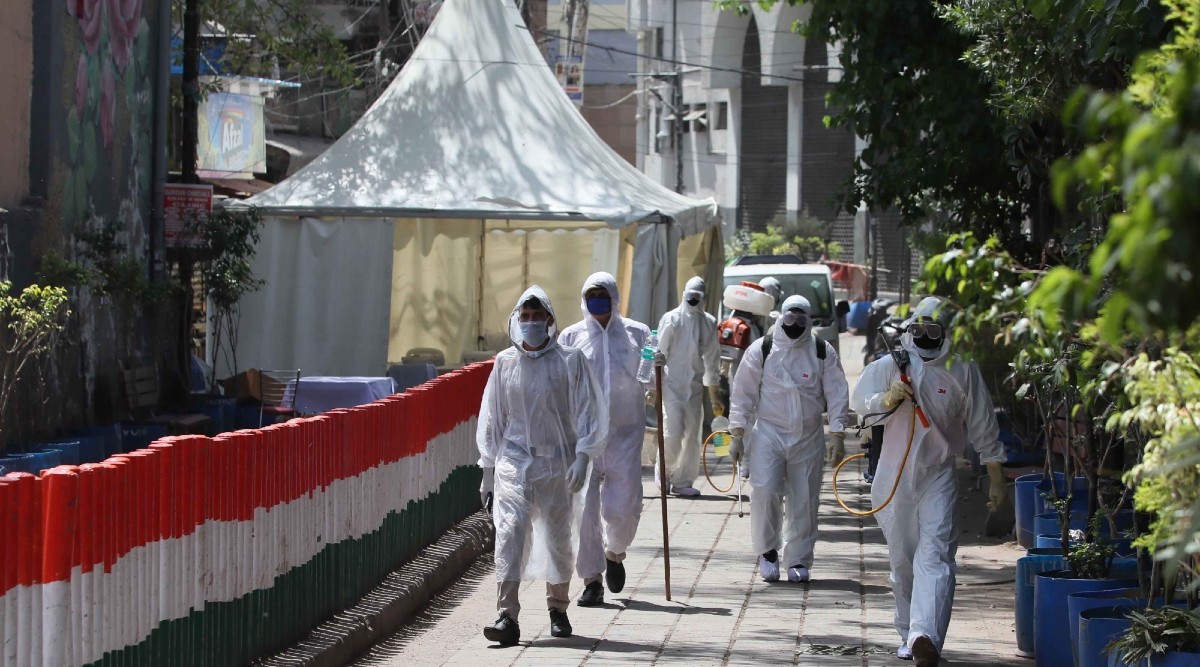 New Delhi, April 1: The coronavirus (COVID-19) cases surged in India on Wednesday to 1834 - the highest increase of 437 over the last 24 hours. Previously, the highest single-day increase was 227 cases. According to the data furnished by the Union Ministry of Health and Family Welfare, there are 1649 active coronavirus cases in India. Out of 1834 coronavirus cases, 143 were discharged after they recovered. The death toll stands at 41, said the ministry. One patient had migrated. Coronavirus in India: Live Map.

Agarwal, however, said that the recent rise in coronavirus cases does not represent a national trend. "1,800 people related to Tablighi Jamaat have been shifted to 9 hospitals and quarantine centres. However, the recent rise in the number of cases does not represent a national trend if compared with the previous trends in the country. But as we all know that naturally, cases will grow due to negligence and carelessness," he said.

A large number of people in different states, who had visited Nizamuddin Markaz, have already been placed under quarantine as a precautionary measure. The Markaz was evacuated earlier today. After the evacuation, Deputy Chief Minister Manish Sisodia said: "After 36 hours of operation with the help of medical staff, DTC till 4 a.m. whole building has been emptied. A total of 2,361 persons were found out of which 617 have been admitted to the hospitals, and the rest of them have been quarantined."

An FIR has been registered against Tablighi Jamaat head Maulana Saad and others under the Epidemic Disease Act 1897. He released an audio for his followers saying he is in self-quarantine. Maulana Saad in the audio says: "I am in self-quarantine in Delhi as advised by the doctors and appeal to all Jamaat wherever they are in the country to follow the directives of the law." He said that it is advised to remain indoors and adhere to the directives of the government and not to assemble anywhere.