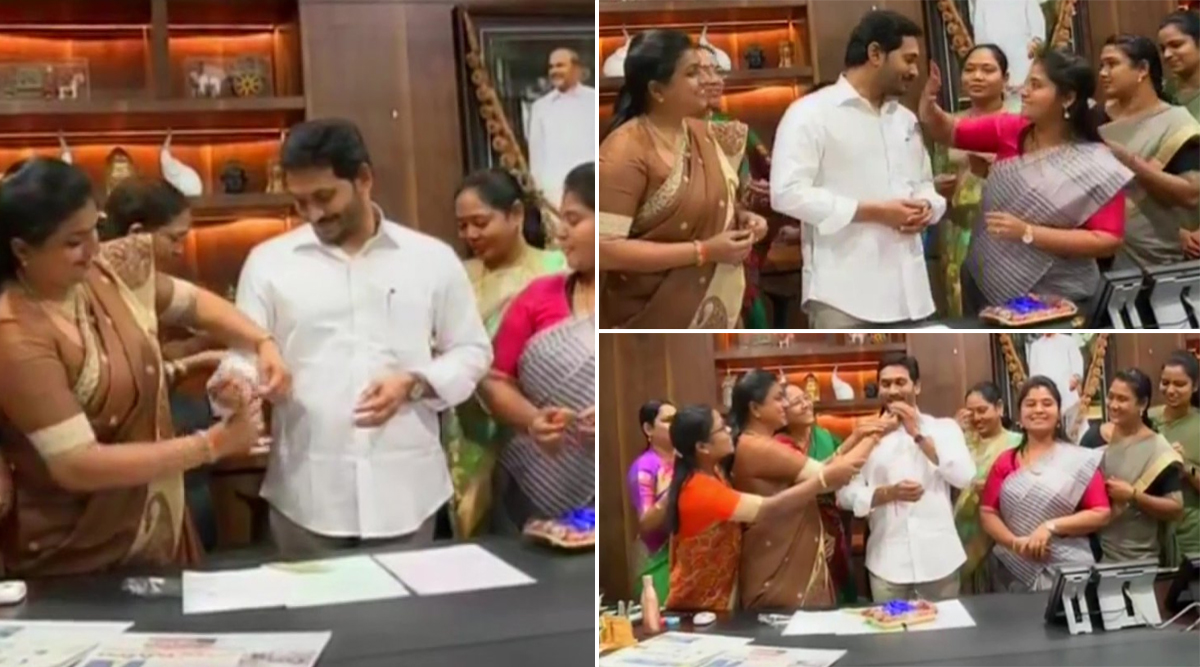 The Andhra Pradesh Criminal Law (Amendment) Act will also be known as "Disha Act", in rememberance of the Hyderabad veterinary rape and murder case that shook the nation. The act prescribes death sentence for those found giulty in rape case. Hyderabad Vet Rape-Murder Case: Cops Suggest 'Disha' to be Used as Victim's Name on Media & Social Media to Protect Real Identity.

The state government said that the decision was taken in order to avoid crimes against women and minors in the state. The state cabinet also approved the Andhra Pradesh Special Court which will look into specific crimes against Women and Children Act, 2019. Death Penalty For Rapists: Andhra Pradesh Cabinet Clears Bill Days After Hyderabad Vet Rape-Murder Case.

What is Disha Act

1. The Andhra Pradesh Cabinet on Wednesday under Chief Minister YS Jagan Mohan Reddy approved the enactment of the Andhra Pradesh Criminal Law (Amendment) Act also known as the Disha Act that provides for harsher punishments, including death sentence, to those guilty of heinous crimes against women.

2. As announced earlier in the assembly by Chief Minister, in the presence of adequate conclusive evidence in cases of crime against women such as rape, acid attacks among others the judgment must be pronounced within 21 days and trial must be completed in 14 days.

3. The cabinet also approved the Andhra Pradesh Special Court for Specified Offences against Women and Children Act 2019, which allows the establishment of special courts in each district to address crimes against women and children.The bill allows taking actions under Indian Penal Code section 354 (E) against those who upload posts in social media that degrades women's reputation.

5. The offenders in such cases will be served with the punishment of 10 to 14 years and in case of severity in the committed crime, the punishment would be extended from 14 years to lifetime imprisonment. The cabinet has approved to extend the imprisonment for such crimes under POCSO Act.