Dry Day in Bengaluru Today, Section 144 Imposed From 7 AM-12 PM in View of Ayodhya Verdict 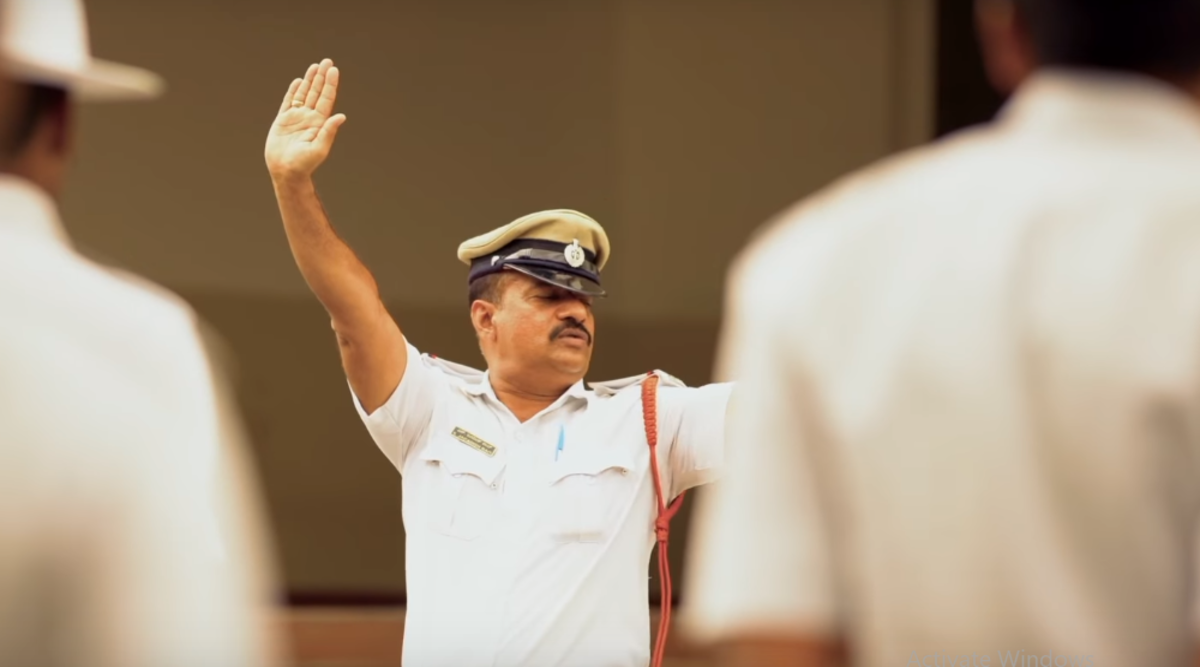 Bengaluru, November 9: Dry day is ordered in Bengaluru today as the city police has announced the imposition of Section 144 of the CrPC - which prohibits the assembly of four or more people - from 7 am to 12 pm. Holiday for schools and colleges are also announced. The restrictions will be imposed in view of the Supreme Court order tomorrow in the 134-year-old Ayodhya land dispute case. Ayodhya Verdict Tomorrow: PM Modi Calls For Harmony, Says Judgment Will be 'No One's Victory or Loss'; UP CM Yogi Adityanath Also Appeals For Peace.

Bengaluru Police Commissioner Bhaskar Rao told reporters that all liquor shops will remain closed across the city. The prohibitions, he said, are necessitated to prevent the vitiation of law and order. All schools and colleges have also been instructed to remain closed.

"We've made necessary deployments. Sec 144 CrPC (prohibits assembly of more than 4 people in an area)imposed in Bangalore from 7 am-12 midnight. Social media will be strictly monitored. Liquor shops will remain closed tomorrow," Rao said.

A high alert has been sounded across several states of India, including Delhi, Madhya Pradesh, Karnataka and Uttar Pradesh, where the communally sensitive town of Ayodhya is located. All schools and colleges in the above-mentioned states will remain closed today.

In UP, the educational institutions will remain closed till Monday, announced the government. Section 144, which was earlier imposed in Ayodhya, has now been extended to all parts of the state. Chief Minister Yogi Adityanath issued a statement, cautioning the residents against falling prey to fake news. "The administration is equipped to maintain the state of law and order. Any violator will be strictly punished," he said.