Goa to Be Made Open Defecation Free by August 31, Says CM Pramod Sawant 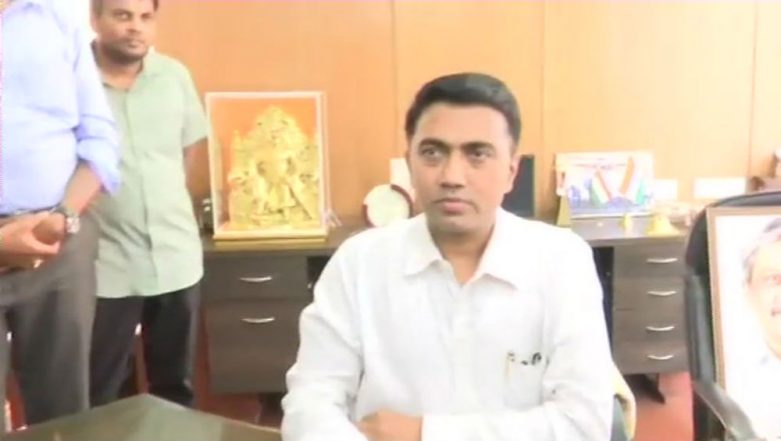 Panaji, Aug 1: Goa Chief Minister Pramod Sawant on Thursday said the government's target is to make the state Open Defecation Free (ODF) by August 31, and has proposed levying fines on those defecating in the open after the deadline.

He added that the government was making bio-digester toilets available at a subsidised rate to ensure that toilets are easily accessible.

The state government has skipped several deadlines since 2017, when then Chief Minister Laxmikant Parsekar first announced that the state would be made ODF.