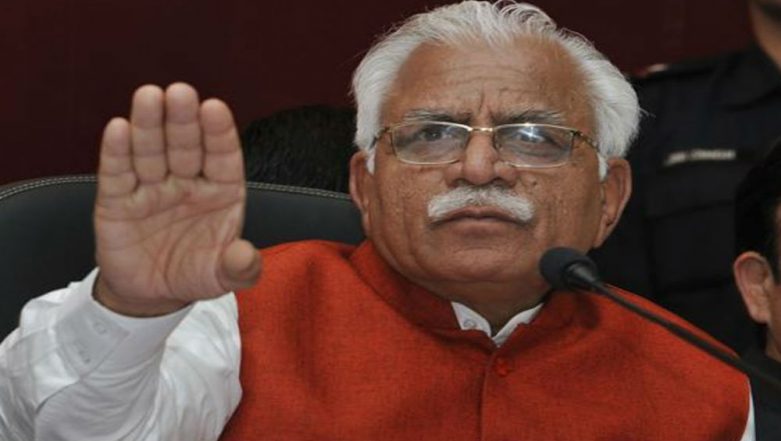 The man, identified as Rajesh of Rathdhana village, who suffered 80 per cent burns, was hospitalised in a hospital in Rohtak town. He attempted self-immolation as he claimed that his son was jobless, an official said.

As the Chief Minister's cavalcade was passing through, he poured something inflammable on him and setting himself afire. People standing nearby to him managed to get hold of him and sustained burn injuries. State minister and BJP legislator Kavita Jain was accompanying Khattar.