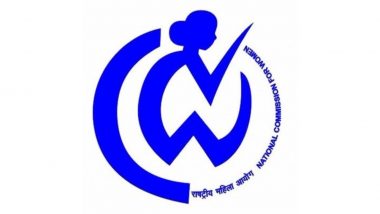 The Uttar Pradesh government on Tuesday told the Supreme Court that the Hathras Gangrape victim was cremated at night "to avoid large scale violence in the morning". The Yogi Adityanath-led UP government submitted an affidavit in the top court today. In the affidavit, the state government cited intelligence inputs of possible assembly of lakhs of protesters. Hathras Gangrape Case: UP Govt Cites 'Intelligence Inputs, Large Scale Violence' as Reasons For Cremating Body of Deceased Girl at Night.

The 19-year-old Dalit girl was gang-raped by four upper caste men on September 14 and she died on September 29 at Delhi’s Safdurjung Hospital. Her body was allegedly forcefully cremated by Uttar Pradesh Police in a hurry without the consent of the family members, even though the UP police has refuted this claim.

(The above story first appeared on LatestLY on Oct 06, 2020 02:06 PM IST. For more news and updates on politics, world, sports, entertainment and lifestyle, log on to our website latestly.com).