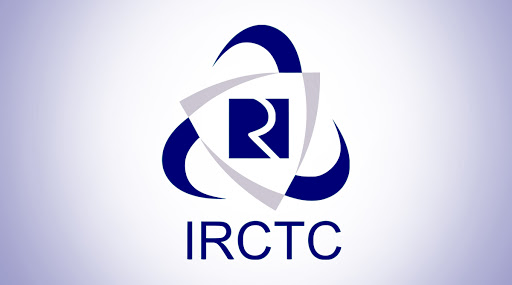 Mumbai, February 13: Shares of Indian Railway Catering & Tourism  (IRCTC) rallied around 13 percent on the back of robust December quarter profit. The company jumped nearly three times in Q3 numbers. The company on Wednesday reported a 179.65 per cent year-on-year rise in profit at Rs 205.80 crore for the quarter ended December 31. The figure stood at Rs 73.59 crore in the corresponding quarter last year.

IRCTC stock was trading at Rs 1,578, up 11 percent around 11:50 am on Thursday. The company declared an interim dividend of Rs 10 on the face value of Rs 10 per share. According to a report, the stock has been the best performer among IPOs as it surged 353 percent from its issue price of Rs 320 in four months given its monopolistic position in the railway's catering and ticket services. IRCTC Launches IPO at Rs 315 Per Share, Here Are All Details.