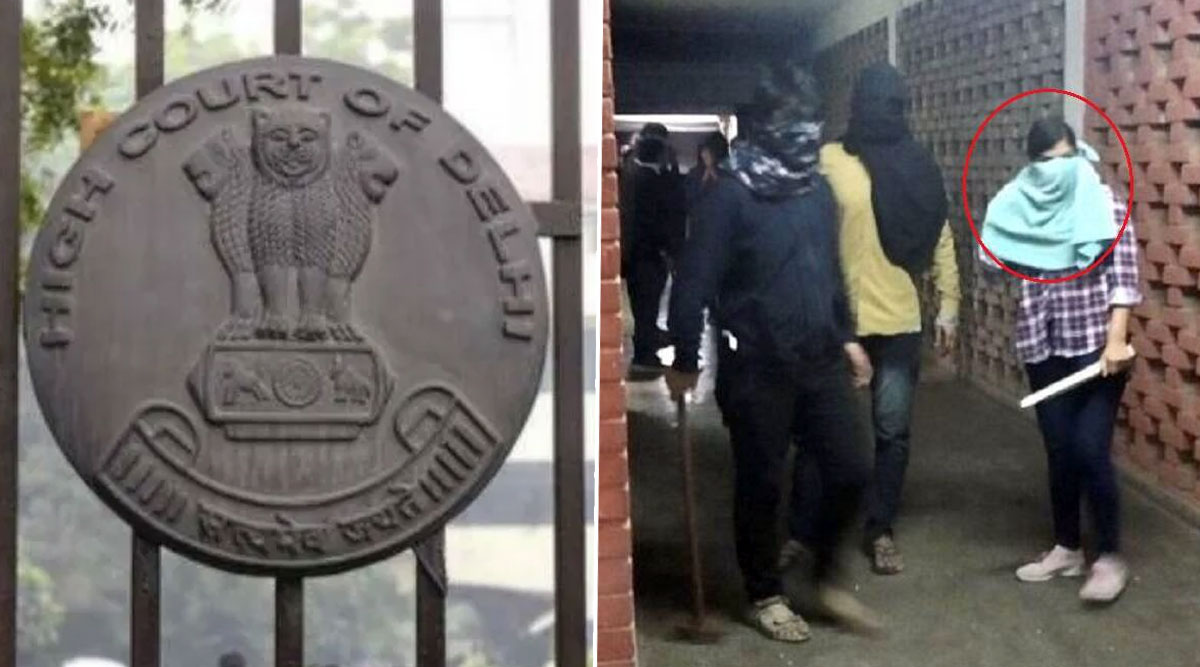 The Delhi Police told the high court they had already sought CCTV footage of January 5 violence from JNU administration but claimed that it has not heard from the university on it. The Police also said that they wrote to social media messaging app- WhatsApp, seeking details of two groups and is awaiting response from WhatsApp. JNU Violence: Masked Men Unleash Violence on JNU Campus, Police Stage Flag March; Opposition Blames Govt.

Justice Brijesh Sethi listed the matter for further hearing on Tuesday. The court was told by Delhi government Standing Counsel (criminal) Rahul Mehra that the police has not yet received any response from the university administration.

Unprecedented violence was seen in the Jawaharlal Nehru University on evening of January 5, as several masked individuals, both male and female, thrashed students, including girls, and teachers inside the campus with wooden and metal rods, injuring over 30 students and two professors. The injured students were taken to AIIMS and were treated at the trauma center, before getting discharged.