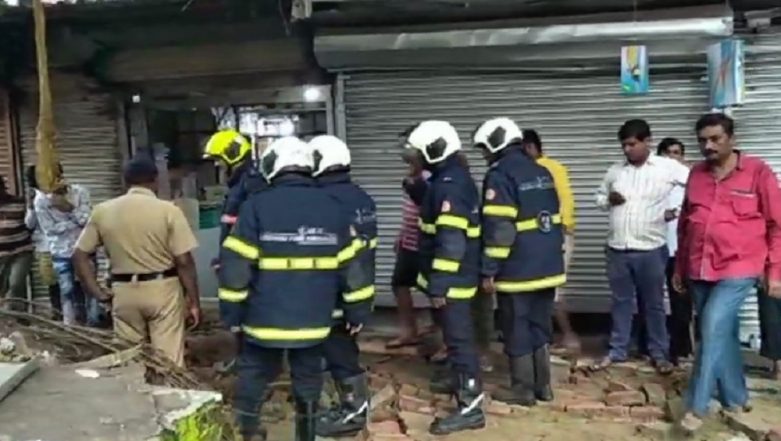 Mumbai, Sept 7: At least three people were injured after a wall collapsed close to Kurla railway station in Mumbai on Friday. The incident was reported in the early hours of the day. While no fatalities were recorded, three people were left with injuries.

The Mumbai Police and RPF personnel were on the spot to clear the debris. A unit of the State Disaster Response Force (SDRF) was also deployed for the clearance operation.

Notably, neither of the three local train lines - Central, Harbour and Western - passing through the Kurla station were affected.

Kurla is considered to be the hub of Mumbai's local railway network. It is the second most busy station in the city, frequented by 3.81 lakh passengers on daily basis. The local station which witnesses maximum commuter-traffic is Thane, where 6.41 lakh passengers board and alight trains per day.