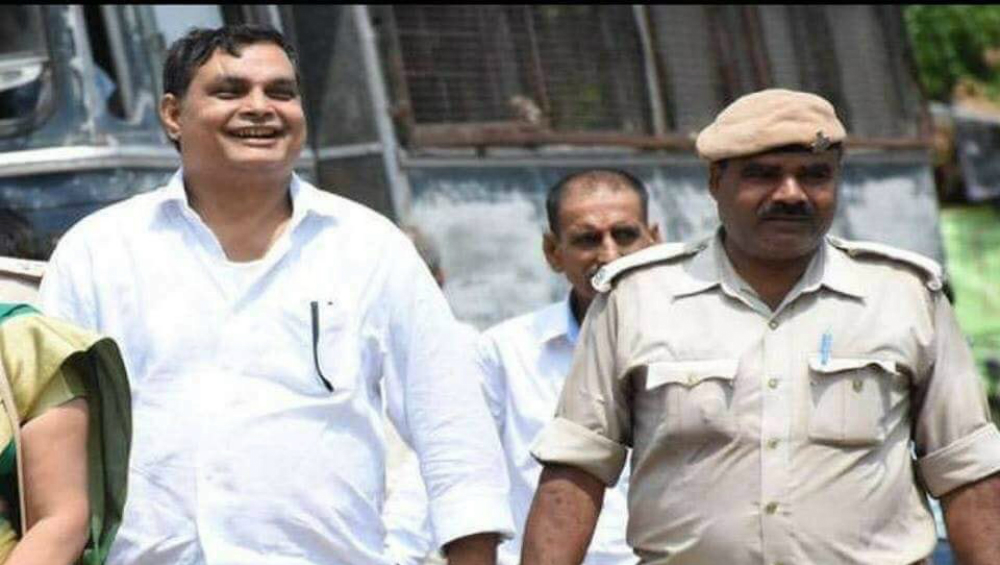 Delhi, February 11: Prime accused in the Muzaffarpur shelter home case, Brajesh Thakur was sentenced to life imprisonment for sexually and physically assaulting several girls in a shelter home. The Additional Sessions Judge Saurabh Kulshreshtha sentenced Thakur to life imprisonment for the remainder of his natural life. On January 20, the court had convicted Thakur of several offences including aggravated penetrative sexual assault under section 6 of the Protection of Children from Sexual Offences (POCSO) Act, and offences of rape and gang rape under the Indian Penal code (IPC).

Over 34 minor girls, aged between 7 to 14 years, were allegedly drugged, raped and forced to sleep naked at the government-funded shelter home run by Brajesh Thakur, the main accused in the case. Muzaffarpur Shelter Home Rape Case: Delhi Court Frames Charges Against All 21 Accused Including Brajesh Thakur.

The incident came to light on May 26, 2018, after Tata Institute of Social Sciences (TISS) submitted a report to the Bihar government highlighting the alleged sexual abuse of minor girls in the shelter home for the first time.

Manju Verma, who was Bihar’s Social Welfare minister, resigned from her position after her husband was accused of having alleged links with Brajesh Thakur, the mastermind behind the scandal.