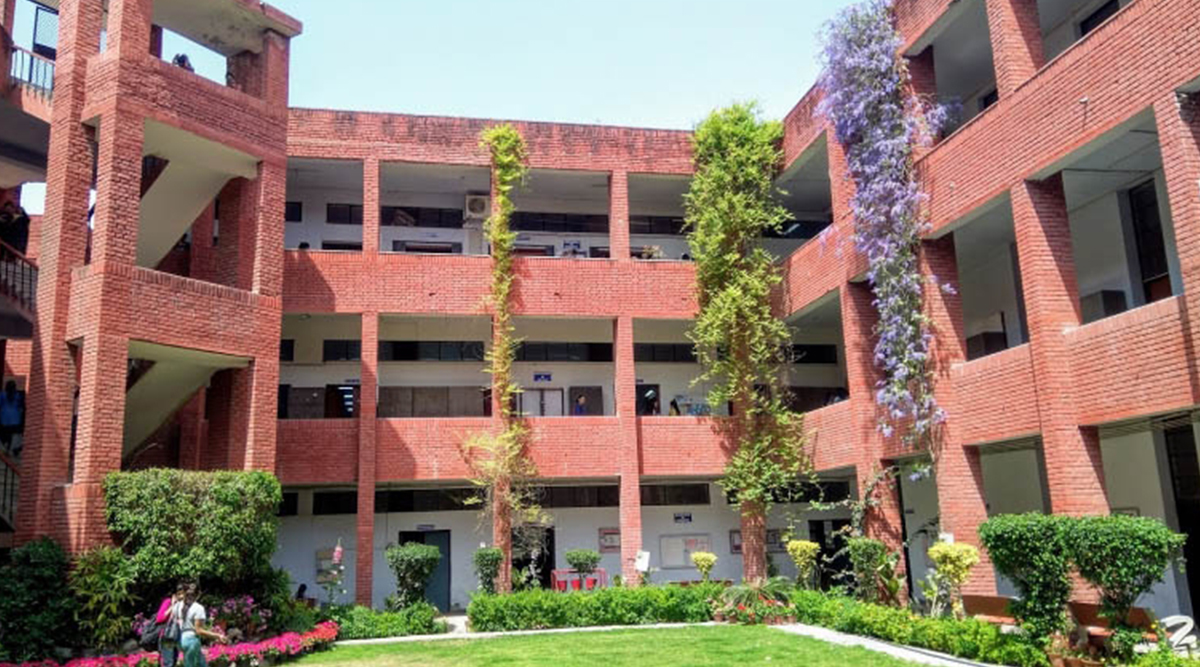 A delegation of NCW will visit Gargi college on Monday. A few students of Gargi College on Saturday had alleged that some "drunken men" -- said to be pro-CAA demonstrators -- had entered the women's college campus and misbehaved with students. Gargi College Students Allege Harassment by ‘Drunk’ Pro-CAA Men During College Fest Reverie 2020, Share Horrific Experiences on Social Media.

The incident, the students say, took place a few days ago during Day 3 of the annual festival 'Reverie'. A group of drunken men reportedly entered the college affiliated to Delhi University, and manhandled the students.

"Girls were groped, locked in washrooms, stalked to the nearby Green Park metro, cat-called, eve-teased and misbehaved with during the festival," read the blog of one of the students of Gargi College.

The blog added: "The men were allegedly shouting 'Jai Shri Ram' slogans that made us presume they had 'Hindutva/BJP' affiliation. We don't know how true this is as those who witnessed the episode are scared to come forward."

A student requesting anonymity told IANS: "I can't confirm the allegations of molestation but a large group of drunken men had dropped in and manhandled students."