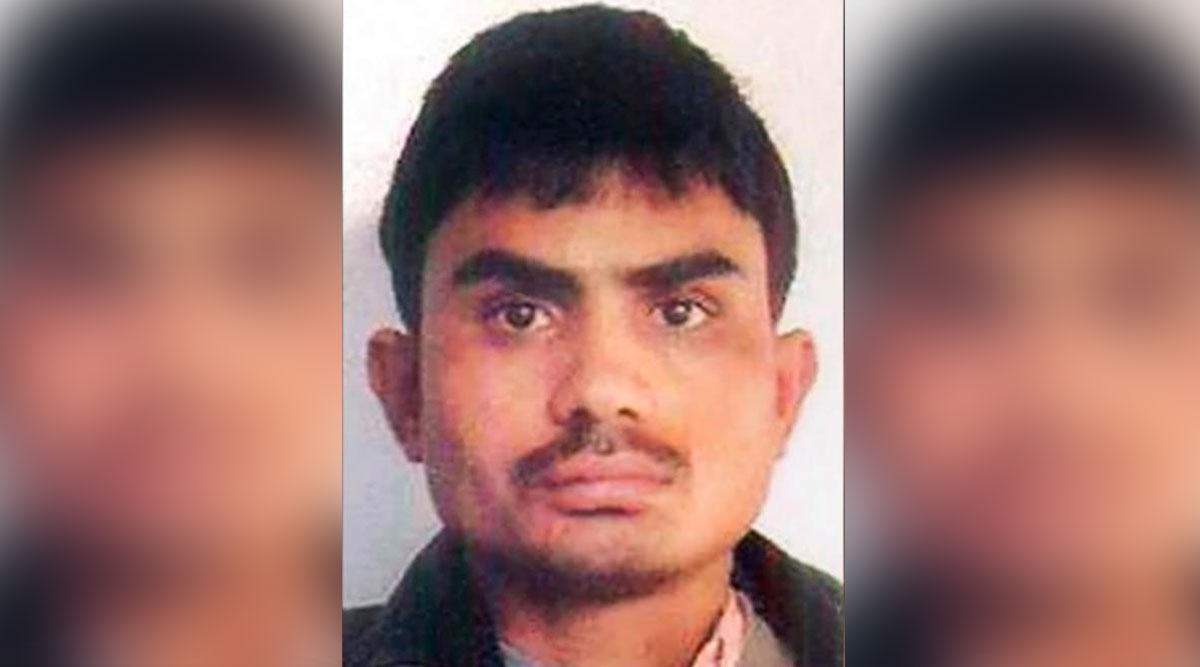 New Delhi, February 5: President Ram Nath Kovind on Wednesday rejected the mercy petition of Akshay Thakur. Thakur is one of the four convicts in the 2012 Nirbhaya gang-rape and murder case. Earlier today, Delhi Court said that convicts in the case will get a week's time to exercise all the available legal options after which court will begin proceeding for their hanging. Nirbhaya Case: Centre, Delhi Govt Move Supreme Court After HC Order on Convicts' Execution.

Mercy plea to the President is the last option for the convicts awarded with death penalty. So far, the President has rejected mercy petitions of three convicts in 2012 Delhi Rape case. Earlier, President Ram Nath Kovind had rejected mercy pleas of Vinay and Mukesh. Only Pawan Gupta is left to file the mercy appeal.Use All Legal Options Within 1 Week: Delhi HC to Convicts' Counsel.

On December 16, 2012, six people had gang-raped and assaulted a young woman in Delhi. The woman was later thrown away from the moving bus. After fighting for life for 13 days, she succumbed to her injuries at a hospital in Singapore.

One of the accused, who was a juvenile when the crime was committed, was released after three years at reform house. Ram Singh, the main accused, committed suicide in prison cell in 2013. The incident had shocked the entire nation and thousands hit the streets demanding justice for Nirbhaya.