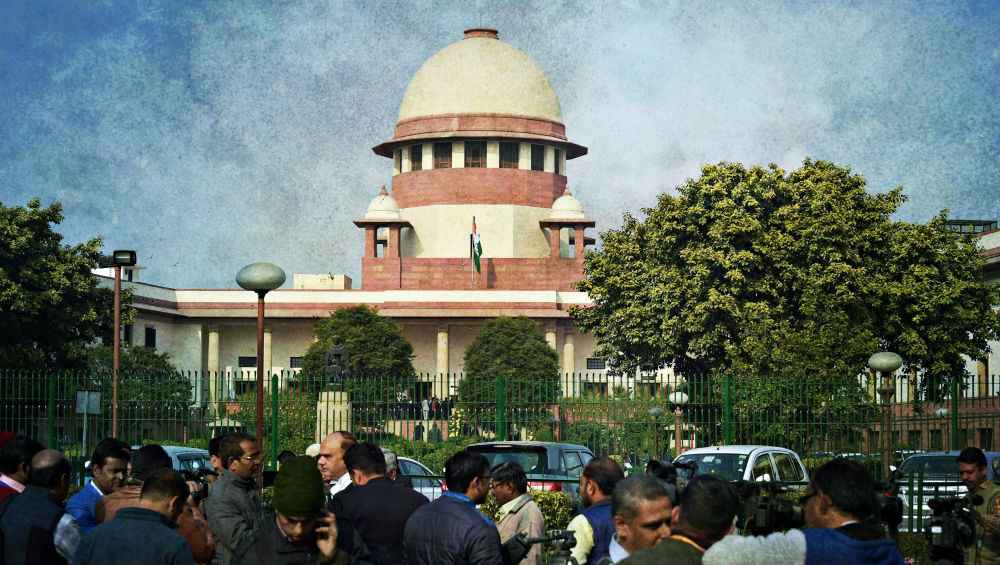 New Delhi, January 28: Nirbhaya gangrape-murder case convict Mukesh Singh was sexually assaulted during his stay in the Tihar Jail, alleged his lawyer in the Supreme Court on Tuesday. The accusation was levelled by advocate Anjana Prakash, during the hearing over the rejection of Mukesh's mercy plea by President Ram Nath Kovind. Tihar Jail Performs Dummy Execution Ahead of February 1 Hanging.

The bench headed by Chief Justice of India (CJI) Sharad Bobde had granted an urgent hearing to the plea challenging the President's decision, saying that it involves the life and death of a person. "Nothing can be more urgent than this. The person is scheduled to be hanged," the CJI had said on Monday. The Supreme Court Registry subsequently fixed the hearing in the matter for today.

While presenting his argument, advocate Prakash told the bench to take into account the sufferings faced by Mukesh over the last seven years, ever since he was brought to the Tihar Jail. "You have to apply your mind at each and every step. You are playing with somebody's life(on powers conferred to the President with regard to mercy plea). I(Mukesh) was beaten mercilessly after coming to jail," he said.

Mukesh, along with the three other co-convicts - Akshay Thakur, Pawan Gupta and Vinay Sharma - is scheduled to be hanged at 6 am on February 1. His mercy plea was rejected by the President on January 17 -- within four days after Mukesh had sent the petition to the Rashtrapati Bhawan. The convict's counsel has alleged, citing the Shatrughan Chauhan vs Union of India, that President Kovind did not follow the due procedure while considering the mercy petition.