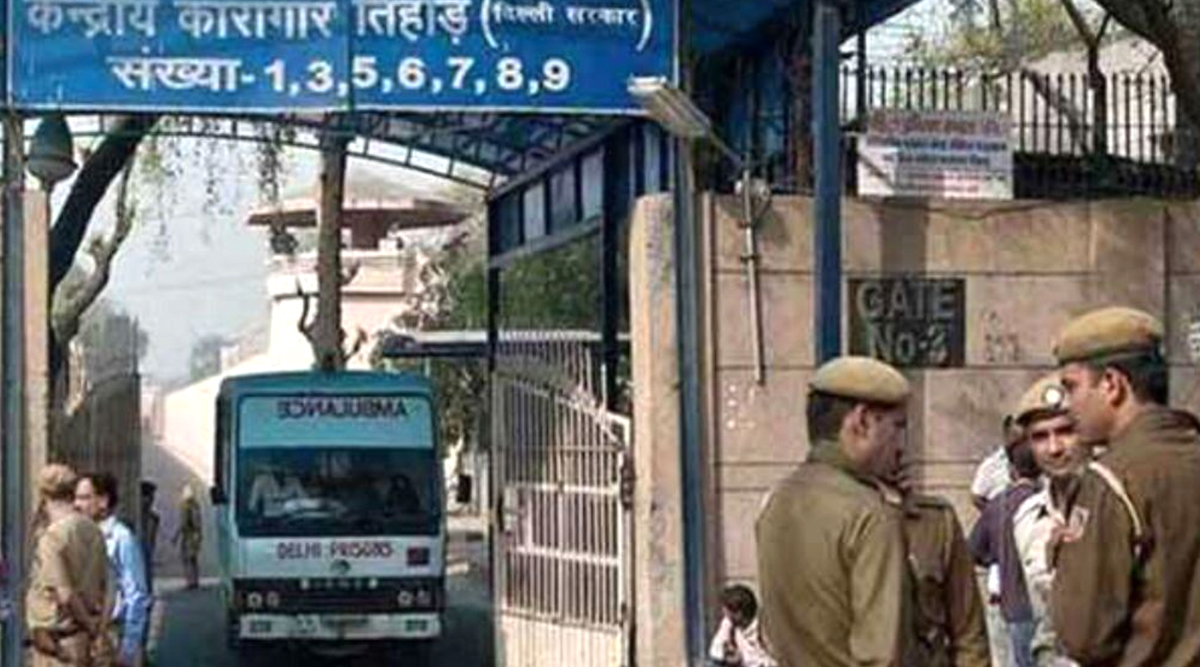 New Delhi, January 27: Ahead of the February 1 hanging of four convicts in the Nirbhaya gangrape and murder case, authorities at Tihar jail on Monday performed dummy execution. Everything went as planned during the dummy execution, authorities at Tihar jail told news agency ANI. A similar dummy hanging was carried out on January 12 for the previous date for the execution on January 22. Nirbhaya Gangrape And Murder Case: Death Row Convict Vinay Sharma Wants to Attach His Personal Diary With Mercy Petition.

A Delhi court recently issued a death warrant against the convicts and fixed February 1 as the date of execution of the death penalty. Even though only a few days are left before their execution, the four convicts have so far not made any last wishes, according to a report by NDTV. Before hanging, death row convicts are asked if they want to meet any family member and leave a will for their properties. Nirbhaya Gangrape And Murder Case: All Convicts Silent on Last Wishes Ahead of February 1 Hanging, Says Report.

The 23-year-old victim was brutally gangraped and tortured on December 16, 2012, which later led to her death. All the six accused were arrested and charged with sexual assault and murder. One of the accused was a minor and appeared before a juvenile justice court, while another accused committed suicide in Tihar Jail.

Four of the convicts were sentenced to death by a trial court in September 2013, and the verdict was confirmed by the Delhi High Court in March 2014 and upheld by the Supreme Court in May 2017, which also dismissed their review petition in July 2018.