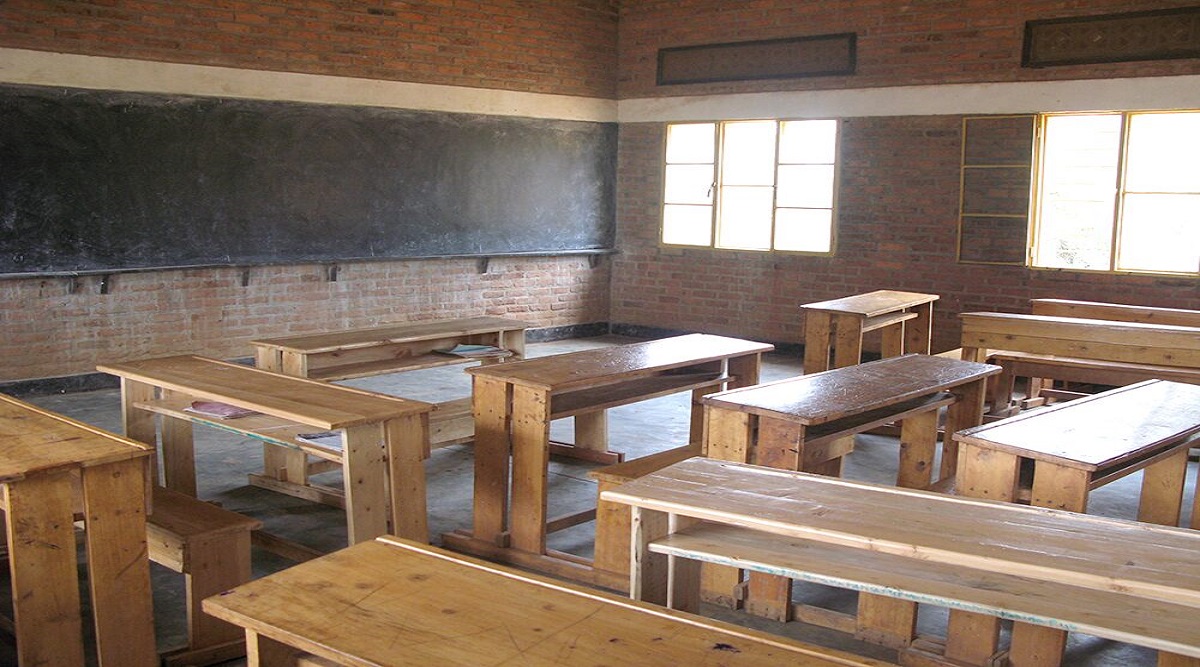 Bhubaneswar, February 16: In a shocking case reported from Odisha, a school girl was punished in a highly insensitive manner for not wearing uniform. The victim, a student of Class 1, had arrived in the school classroom on Saturday without wearing the uniform. To punish her, the teacher asked the girl to "remove her leggings". Mumbai: Bus Driver, Cleaner Arrested for Molesting Mentally-Challenged School Girl.

The incident took place at a private school in Berhampur of Ganjam district. The girl was left traumatised by the punishment she had received at the school. After she narrated the plight to her father, he approached the school principal to raise the matter. According to TV9 Bharatvarsh, the principal allegedly attempted to suppress the case, which forced the victim's father to approach the police.

At the Baidyanathpur police station - under whose jurisdiction the site of crime falls - a complaint was lodged against the school teacher. Based on their prima facie findings, the police officials arrested the teacher for making the child remove her leggings.

Principal of the school, identified as AK Mishra, was also reprimanded by the police. He was asked to submit in writing that a similar incident would not be repeated in the school. The victim, said her father, is still left traumatised by the "punishment" levelled against her. She has refused to go to school henceforth, claiming that her classmates are harassing her over the incident, he said.