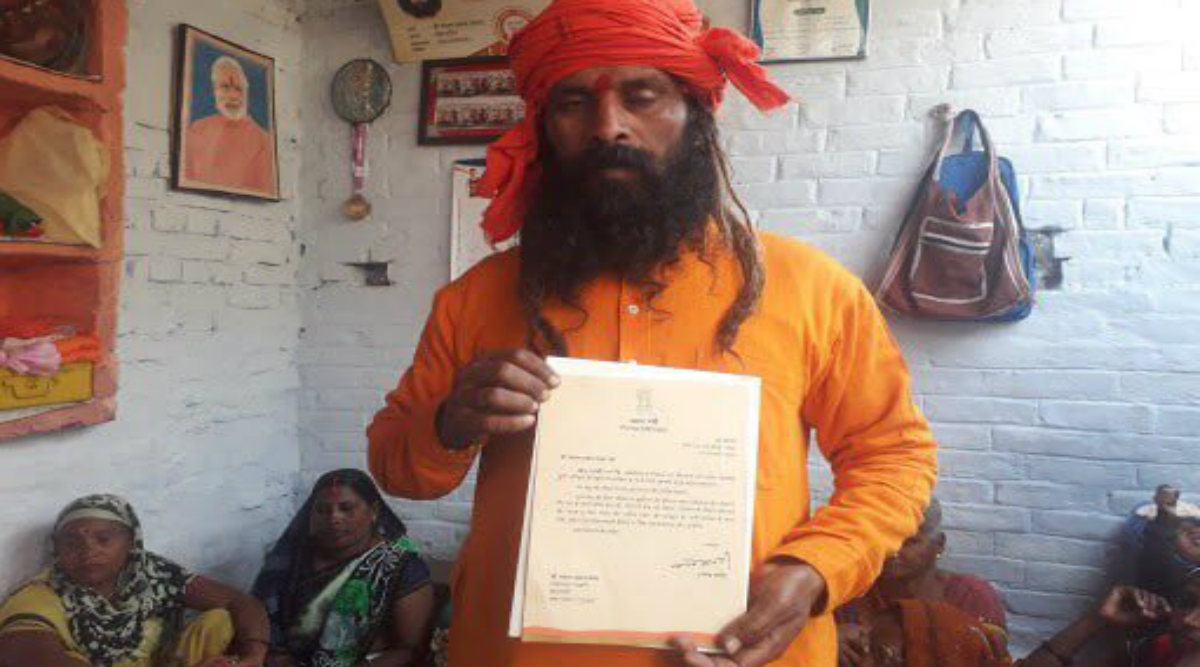 Varanasi, February 15: Prime Minister Narendra Modi has sent a letter to rickshaw puller Mangal Kewat, congratulated him on the wedding of his daughter.

In the letter which was received by Mangal on the day of the marriage ceremony of his daughter, Modi has conveyed his blessings to her and family.