Ro-Ro Ferry Service From Mumbai to Mandwa: Vessel Arrives at Gateway of India From Greece 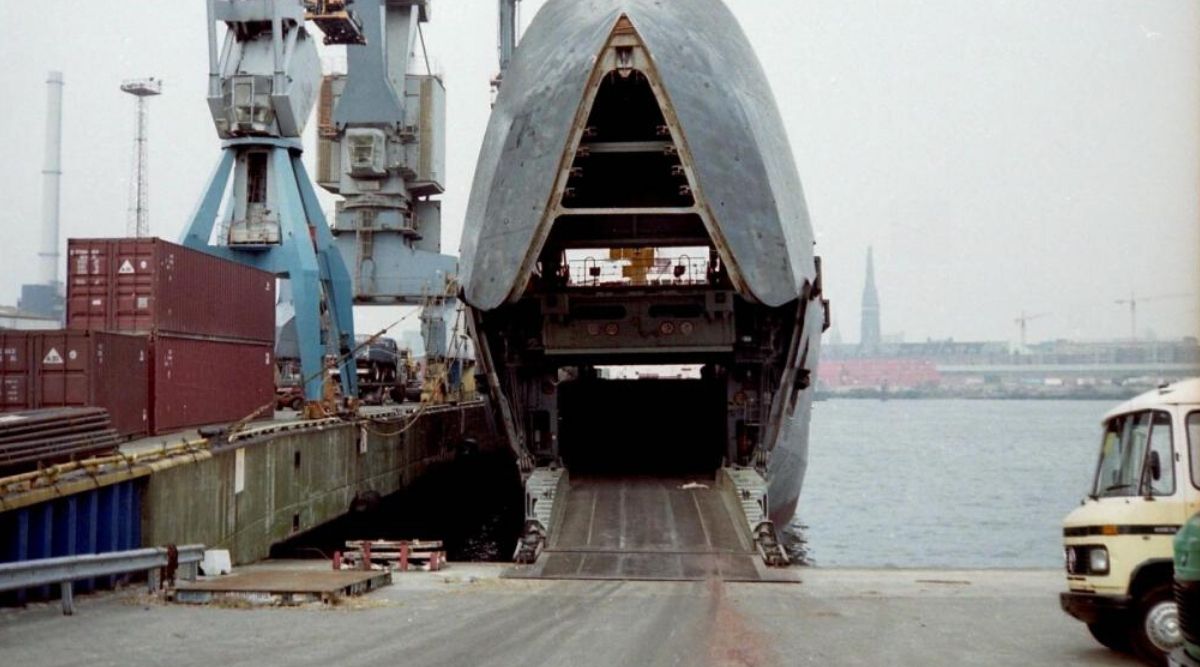 Mumbai, February 14: The Ro-Ro vessel arrived at Gateway of India from Greece on Friday. Now the services between Mumbai and Mandwa would begin by the end of February. According to reports, the new services would be inaugurated by Chief Minister Uddhav Thackeray. Trial runs are taking place as the vessel operators are seeking clearance permissions from customs.

The services were earlier supposed to get operational in last year. The vessel has a capacity of 500 passengers and can carry 180 cars. As per reports, the ticket price will be Rs 235 for passengers and cars to be charged Rs 1,000-1,500 depending on their size. It is believed that the new service would reduce the journey from Mumbai to Alibaug to an hour.

Introducing the Ro-Ro Service was the brainchild of Nitin Gadkari. As per reports, the project was completed a year back, but it got delayed as it was mired in legal issues. UberBoat Services Launched in Mumbai From Gateway of India to Elephanta, Alibaug: How to Book the Ride.

#FirstLook: The #RoRo vessel has arrived at Gateway of India from all the way from Greece. Now with the arrival of the ship the services between #Mumbai and Mandwa to begin soon. pic.twitter.com/6MJLwF2T5f

RoRo service in this route would come as a boon to those travelling to Mandwa, Alibaug and beaches like Murud-Janjira, Velas, Shreewardhan.  Reaching Alibaug from Mumbai usually takes up to three hours, but with the Ro-Ro service, this distance would get reduced.