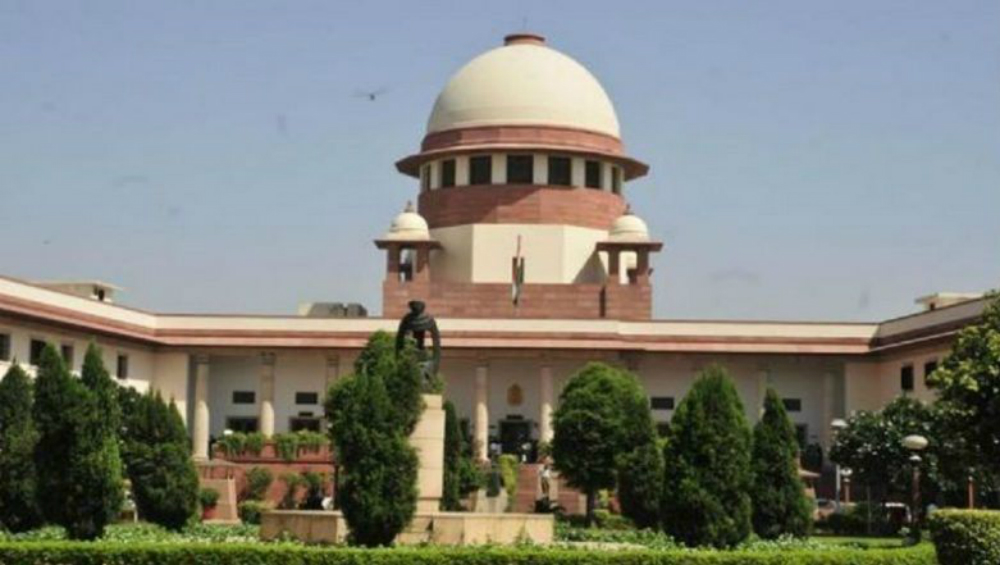 New Delhi, February 13: The Supreme Court on Thursday ordered all political parties to upload details of their candidates with criminal records on their websites and other social media platforms. The top Court directed all the parties to mention the reason for selection of the candidates with criminal records along with their credentials and achievements on their websites, newspaper and other social media platforms. The Court pronounced its order on a contempt plea, which had raised the issue of criminalisation of politics.

The top Court said that political parties will liable for contempt if they fail to comply with the order. The Court asked the Election Commission of India (ECI) to file contempt petition in Supreme Court if political parties don’t not comply with the order. The bench headed by Justice RF Nariman observed that the issue of penalising political parties or candidates for not disclosing criminal antecedents has to be dealt with carefully as serious allegations with "political overtones" are often being made against candidates. The bench on January 31 reserved its order on the plea.  Supreme Court Pulls up Centre For Not Giving Details of MLAs and MPs Having Criminal Records.

According to reports, in September 2018, a five-judge Constitution bench had unanimously held that all candidates will have to declare their criminal antecedents to the Election Commission before contesting polls and called for a wider publicity, through print and electronic media about antecedents of candidates.