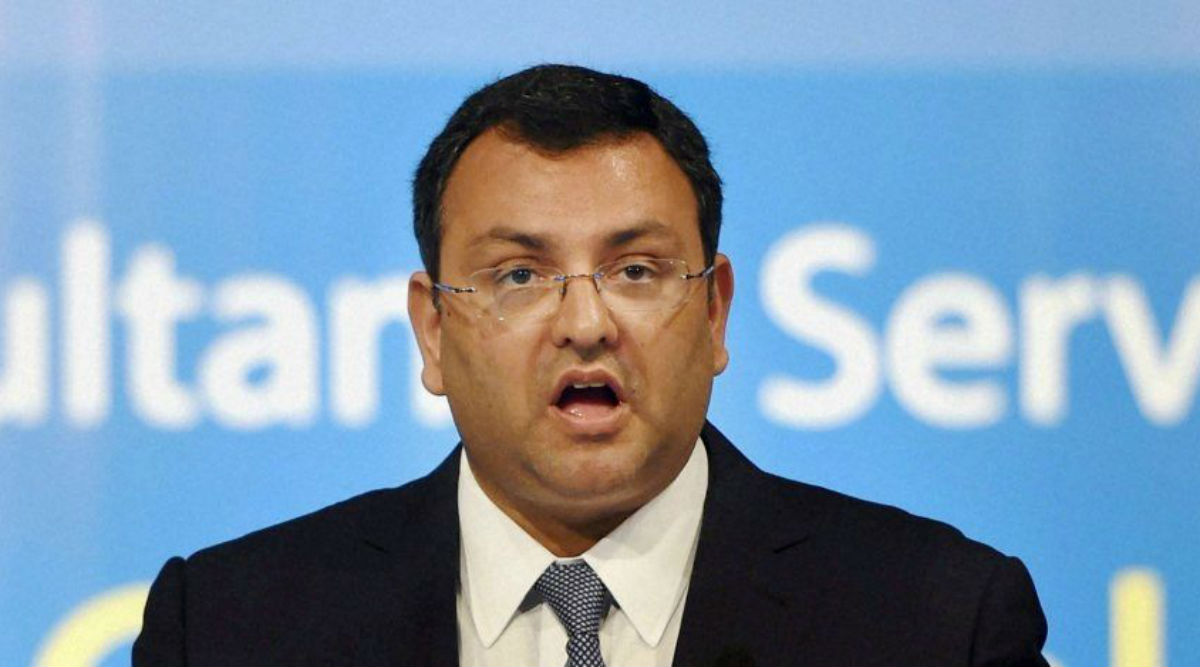 The TSPL has challenged the NCLAT's December 18 decision, which ruled in favour of Mistry, and ordered he be restored as the Executive Chairman of TSPL. The Tatas, in their petition, said the order undermined corporate democracy, and also the rights of the board of directors.

However, on Sunday, Mistry, said he is not interested in returning to the Tata Sons' chairmanship. "To dispel the misinformation campaign being conducted, I intend to make it clear that despite the NCLAT order in my favour, I will not be pursuing the executive chairmanship of Tata Sons, or directorship of TCS, Tata Teleservices or Tata Industries", Mistry said.