Tension in MP's Shajapur After Stone Pelting at Pro-CAA Rally 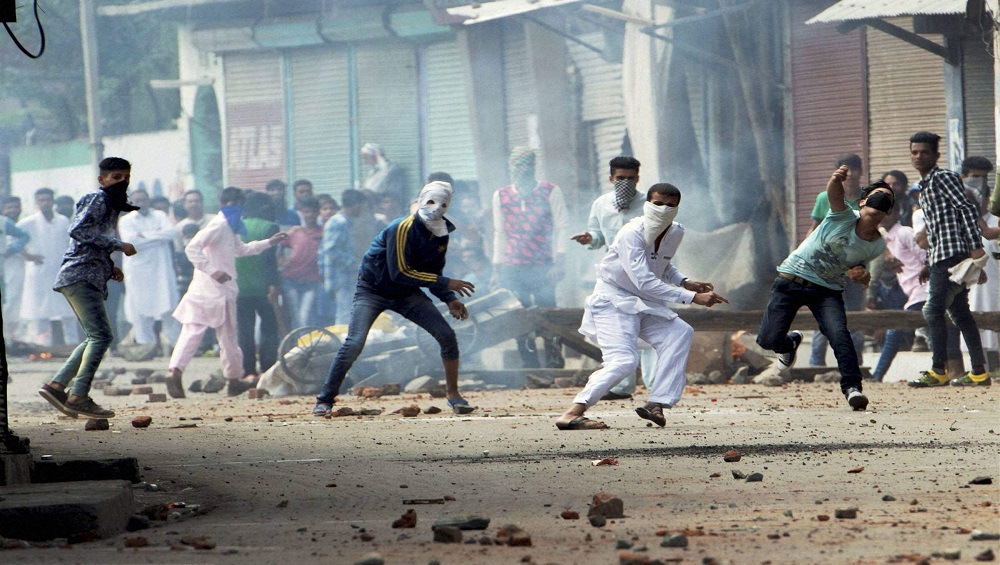 Shajapur, January 8: Tension prevailed in Shajapur town in Madhya Pradesh on Wednesday after some unidentified persons hurled stones at a rally organised in support of the Citizenship Amendment Act (CAA) here on Wednesday.

The incident occurred during the pro-CAA rally taken out by the Rashtriya Raksha Manch in the afternoon, following which shopkeepers downed the shutters of their outlets for some time. Shajapur Superintendent of Police (SP) Pankaj Shrivastava said some unidentified miscreants pelted stones when the rally reached Qureshi Mohalla area.

"The police personnel walking along the rally immediately brought the situation under control. The rally later reached its destination under police protection," he said.

Additional police force was deployed in the area, Shrivastava said, adding that the situation was now under control.

"No case has been registered in this connection so far, but appropriate legal action would be initiated against the miscreants after the incident is investigated," he said. CAA Protests in Bihar: Six Arrested, Including Two From Fringe Hindu Outfits, for Killing Muslim Teen in Patna for Participating in Anti-CAA March.

He said stones were hurled towards the rally although it was being taken out in a peaceful manner.