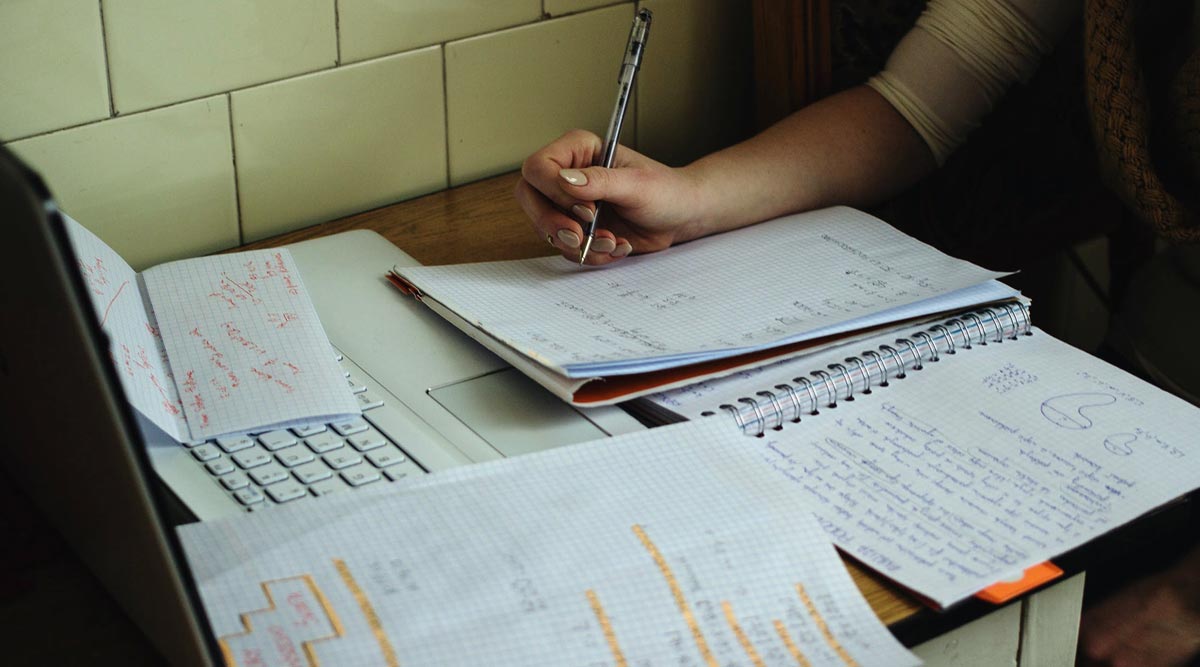 Chennai, January 24: The Tamil Nadu Public Service Commission (TNPSC) on Friday said it has banned 99 persons from writing its recruitment exams for life, for indulging in malpractices in the Group IV recruitment exam.

In a statement issued here, the TNPSC said a criminal case has been registered against the 99 scamsters and the suspect middlemen who were involved in the exam scam.

According to TNSPC, the recruitment exam for 9,398 vacancies under Group IV category was held on September 1, 2019. A total of 16,29,865 aspirants gave the exam. TNPSC Group 4 Result 2019 Declared: Check and Download Tamil Nadu Public Service Commission Scorecard Online at tnpsc.gov.in.

The TNPSC said a complaint was made as the first 100 ranks were secured by people from outside but who wrote the exam in Rameswaram and Keezhakari centres in Ramanathapuam district.

A probe revealed that 99 persons on the advice of middlemen had opted for exam centres in Rameswaram and Keezhakari and had first marked their answers with an ink that would vanish after sometime.

Later with the help of those involved in the conduct of exams and the middlemen correct answers were marked in the answer sheets. According to the TNPSC such a scam did not happen in other exam centres.