Paytm Losses Increase by 163% to Rs 4,217 Crore; Parent Company is in Talks to Pick up Stake in Yes Bank 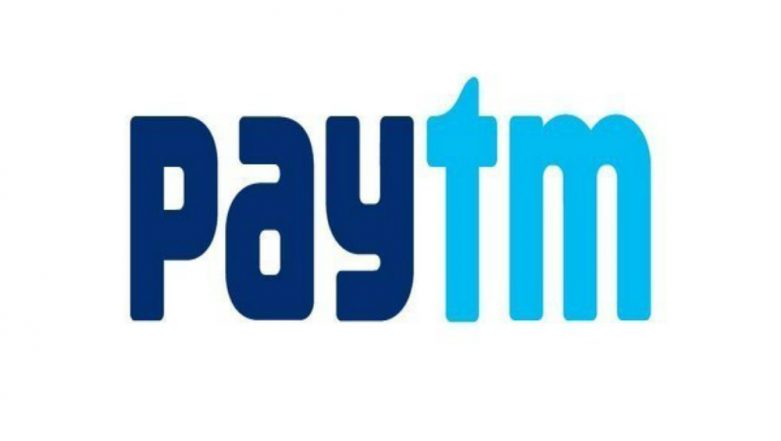 Mumbai, September 10: Payments major Paytm’s consolidated losses have increased by 163 per cent to Rs 4,217 crore for the financial year ending March 2019 compared to the previous year when its net loss stood at Rs 1,604 crore.  The company reported a jump of just about 6 per cent in revenue at Rs 3,232 crore at the end of March 2019, as compared to Rs 3,052 crore in the previous year. Paytm to Make Entry in Content Space by September Through News, Live TV And Short Videos.

In another news, according to an Economic Times report, mobile payments major Paytm-owner One97 Communications is in preliminary discussions for a deal to pick up a stake in private sector lender Yes Bank. This is part of the bank's strategy to raise fresh capital, said two sources familiar with the development.

Reportedly, the structure of the deal is still being discussed and it will depend on the approval from the Reserve Bank of India (RBI), as One97 and Paytm founder Vijay Shekhar Sharma already owns Paytm Payments Bank, said these sources.

Paytm, on the other hand, is all set to offer content in the form of short videos, live TV and news by the end of this month. The intention is to double its monthly active user base to 250 million through these new services. The company introduced new features such as in-app content across categories such as Live TV, News, Cricket, Entertainment Videos, and Games on the go, for its Paytm inbox. These services were free of cost for the users.