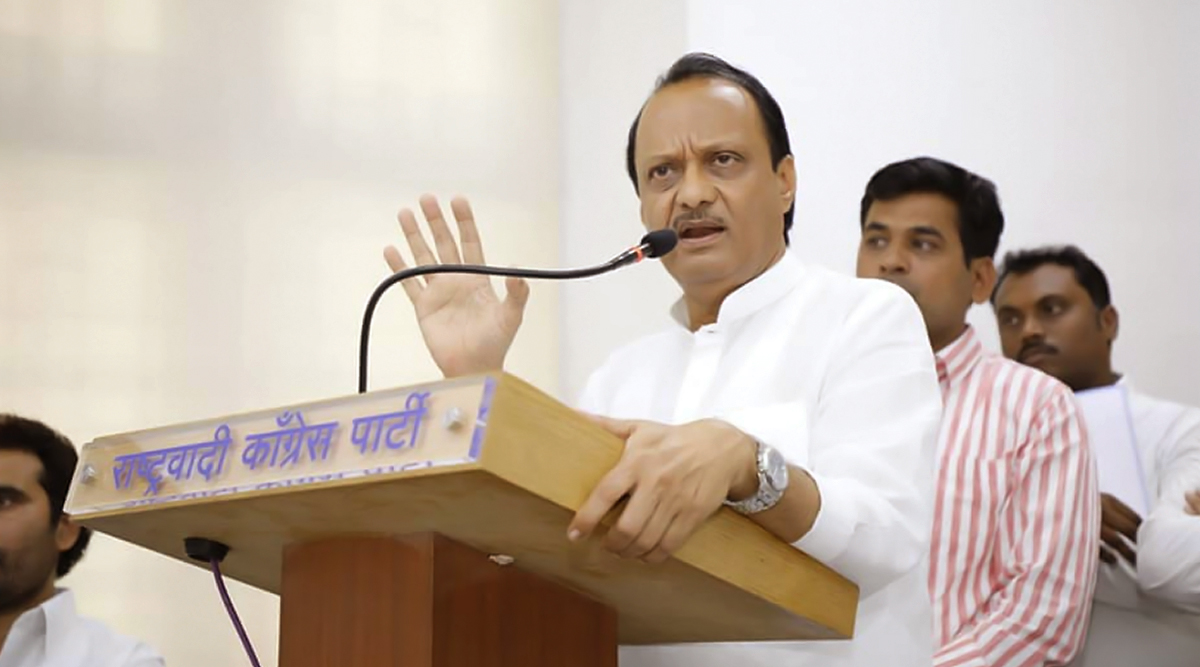 Mumbai, December 8: Days after Maharashtra's Anti-Corruption Bureau (ACB) gave a clean chit to NCP leader and former Deputy Chief Minister Ajit Pawar in Vidarbha irrigation scam in Nagpur and Amravati Division, it has come to light that the ACB's stand on Ajit Pawar changed 180 degrees within a year. From the ACB affidavit demanding an inquiry into the alleged role of Ajit Pawar in the scam to the subsequent affidavits finding no crimimal liability on his part, the agency's stand has changed drastically, leading to several questions in the minds of political observers. Devendra Fadnavis on Forming Short-Lived Government With Ajit Pawar: We Made Secret Strike Which Failed.

The affidavits also reveals that the clean chit to Pawar was given on the basis of Water Resources Department letters to ACB, and that one of the ministers during Devendra Fadnavis's CM tenure as BJP chief minister played an important role in the clean chit, reported The Times of India. Ajit Pawar Exonerated in Major Case Related to Irrigation Scam - Day After Devendra Fadnavis Resigned, Day Before Uddhav Thackeray's Oath Taking.

The ACB, in its affidavit submitted in the Nagpur Bench of the Bombay High Court, has ruled out Pawar's involvement in cases of alleged irregularities in the irrigation projects in the Vidarbha region.

Two affidavits were submitted on November 27, one by Rashmi Nandedkar, Superintendent of Police, ACB, Nagpur, to Nagpur Division irrigation project. The other one was filed by Shrikant Dhivare, SP, ACB, related to Amravati division irrigation project.Both affidavits stated chairman of Vidarbha Irrigation Development Corporation, Ajit Pawar, can't be held responsible for acts of executing agencies as there was no legal duty on his part. (With ANI Inputs)