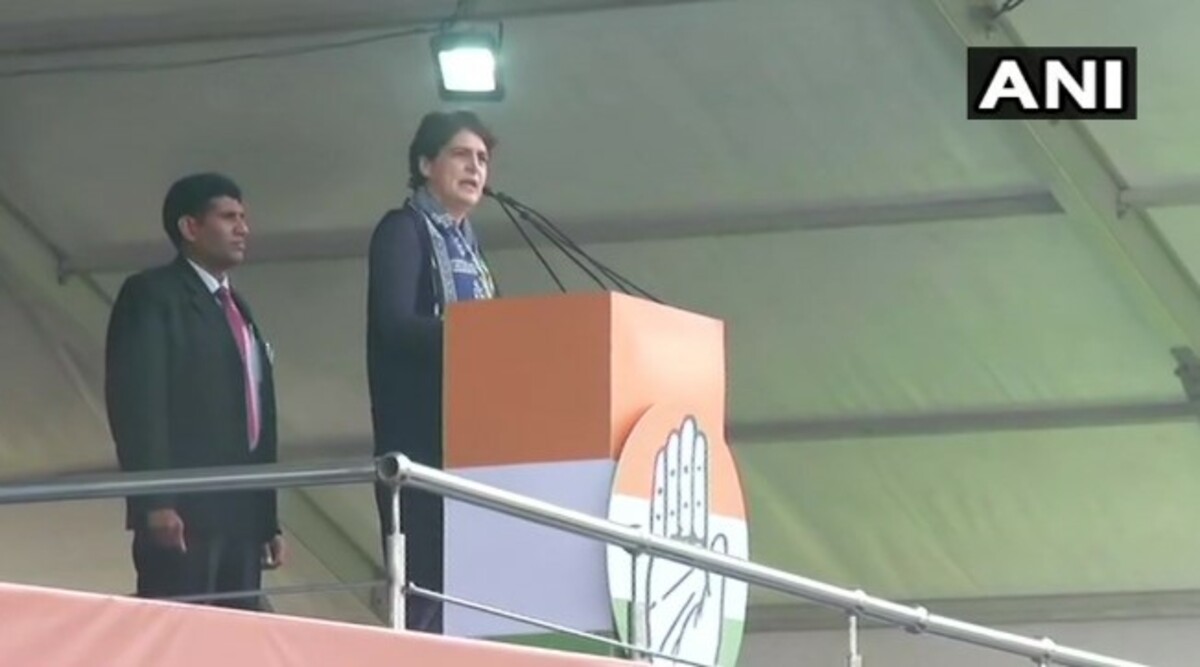 "I'd like to tell every citizen of this country - raise your voice. You love this country, become its voice. If we don't raise our voice, stay back in the darkness of fear and lies even in these circumstances, and stay quiet then our Constitution will be destroyed," Priyanka said.

"Bharat Bachao Rally" is organised against the rising crime against women, unemployment, poverty, distress in the farm and industrial sectors and passage of controversial Citizenship (Amendment) Bill, 2019. The Bill became an Act after Presidential nod on Thursday.