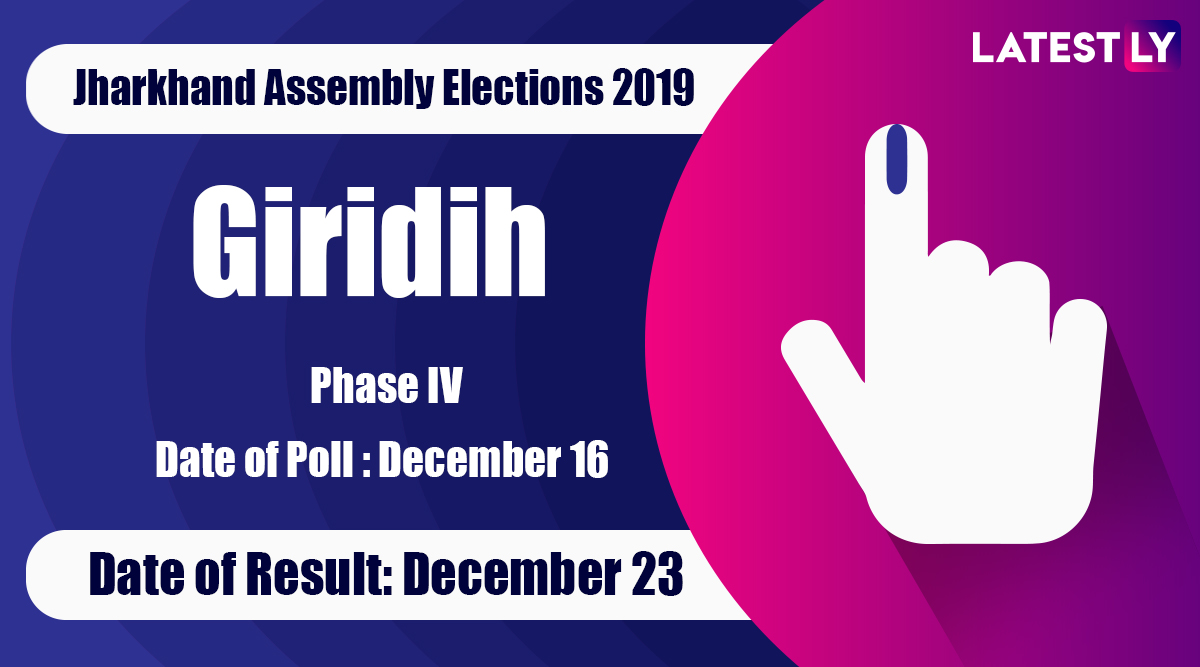 A total of 15 constituencies had their polls in phase 4 elections. The last date of filing the nomination papers was November 29 and the scrutiny was done on November 30. December 2 was the last date for the candidates to withdraw their candidature.
In the 2014 Assembly polls in Jharkhand, the BJP had won the elections by defeating Congress and its major allies RJD, Janata Dal (United), and Jharkhand Mukti Morcha (JMM).