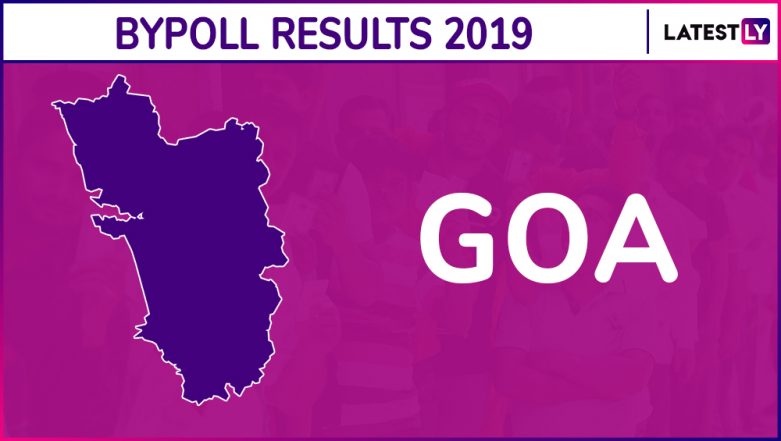 A total of 21 candidates were in the fray for the bypolls in the three assembly seats in Goa. In the bypolls, Congress' Joshua D'Souza, son of former deputy Chief Minister late Francis D'Souza whose death necessitated the bypoll at Mapusa assembly seat, contested against Congress' Sudhir Kandolkar. The bypoll in Panaji was necessitated due to the death of sitting MLAs Manohar Parrikar. Goa Lok Sabha Elections 2019: Phase 3 Voting Ends For North And South Goa Parliamentary Constituencies, 71.09% Voter Turnout Recorded.

Meanwhile, the Nagpur bench of the Bombay High Court on April 12, had ruled out any possibilities of conducting bypolls in the Katol assembly constituency which falls under Nagpur district. It became vacant after the resignation of BJP MLA Ashish Deshmukh who later joined Congress.

The bypolls were scheduled to be held on April 11 along with Lok Sabha elections.

The parliamentary polls in Maharashtra were conducted in the first four phases on April 11, 18, 23 and 29. The main contest was between the Congress-NCP alliance and the BJP-Shiv Sena alliance. In 2014, the BJP had won 23 seats, its ally the Shiv Sena had emerged victorious on 18 seats. The NCP, on the other hand, had won four seats while the Congress had won two.