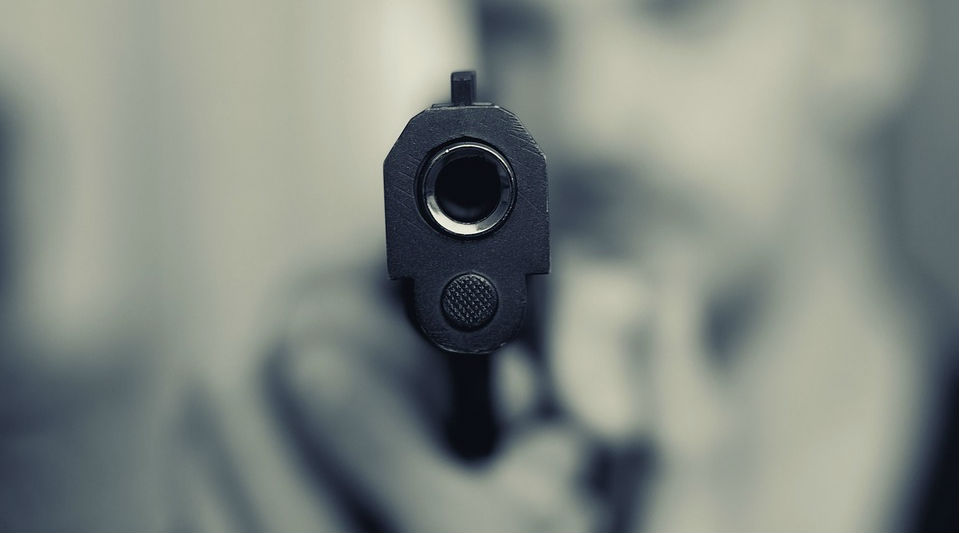 Chandigarh, February 9: A woman BJP leader from Gurgaon in Haryana was shot dead allegedly by her husband who suspected her of having an illicit relationship, a police official said on Sunday. The woman, state secretary of the BJP Kisan Morcha, was speaking to her sister over phone on Saturday evening when her husband, Sunil, allegedly opened fire at her from his licensed revolver, the police official of Gurgaon's Sector 10-A police station said quoting the FIR registered in the case.

"The husband, an ex-serviceman, who worked in a private company as a security officer, suspected that she had illicit relations," he said over the phone. Following the incident, the accused fled, the police official said. Maharashtra Shocker: Minor Kills 28-Year-Old Man Over Illicit Affair With Mother in Wardha.

Haryana: Munesh Godara, a BJP leader shot dead, allegedly by her husband in Gurugram Sector-93, yesterday. SK Jakhar, her brother (in pic) says, "Munesh was speaking to our younger sister over the phone when she was shot. Munesh told her that she was shot by her husband". pic.twitter.com/7mawXinfUh

A case has been registered in Gurgaon's Sector 10 A police station against the woman's husband and two others. The family of the woman have refuted the allegations of any illicit relationship.