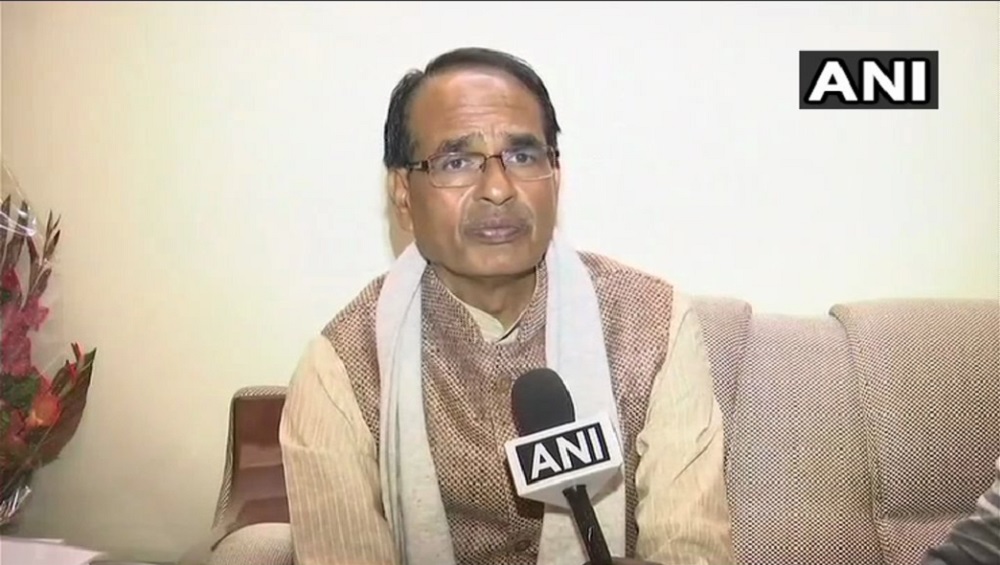 Bhopal, April 5: Madhya Pradesh Chief Minister Shivraj Singh Chouhan on Sunday said he would circumambulate the sacred Govardhan hillock in Mathura in Uttar Pradesh after the novel coronavirus outbreak is overcome. The ritual is popularly known as 'Giriraj Parikrama'. Chouhan, in an address on state-run broadcaster Doordarshan, also asked people not to conduct marriages or funerary functions at present due to the virus outbreak.

"I will go for a parikrama (circumambulation) of Giriraj ji (a sacred hillock in UP's Mathura) after the end of the coronavirus crisis," he said. Asking people to avoid celebrating festivals or rituals that involve crowds, the MP CM said, "The virus spread in Morena because a Dubai returnee organised mrityu bhoj (a feast organised as per Hindu tradition on the 13th day of mourning after a person's death). I request people not to hold mrityu bhoj or marriage functions etc during this time of crisis." Shivraj Singh Chouhan Wins Floor Test in Madhya Pradesh Assembly With Support of 112 MLAs, Congress Remains Absent During Trust Vote.