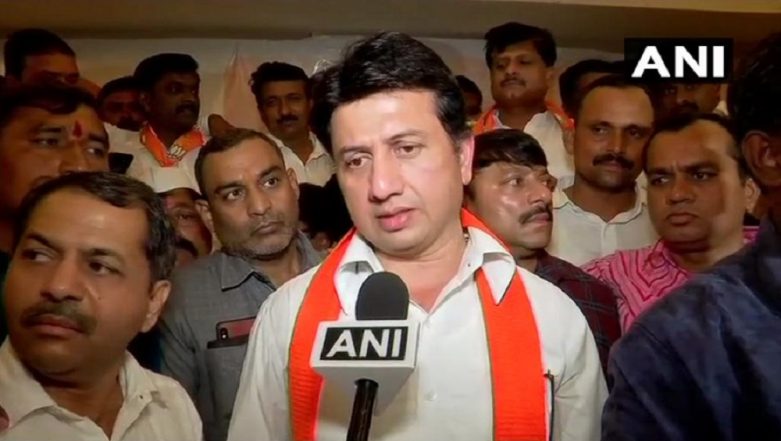 He added, "BJP's objective of 'vikas' (development) has always impressed me. Politics is on one side, but if you are working towards the development of the state and country, you have to be recognised. BJD Stalwart Baijayant Panda Joins BJP, Days Ahead of Lok Sabha Elections 2019.

"Ranjitsinh, who is likely to contest from the Madha Lok Sabha seat in Solapur district, said: "I have always admired Nitin Gadkari, Piyush Goyal and Prime Minister Narendra Modi's work and this has led me to join the party." He also underlined that his joining the BJP is more of a "friendly" move than political.