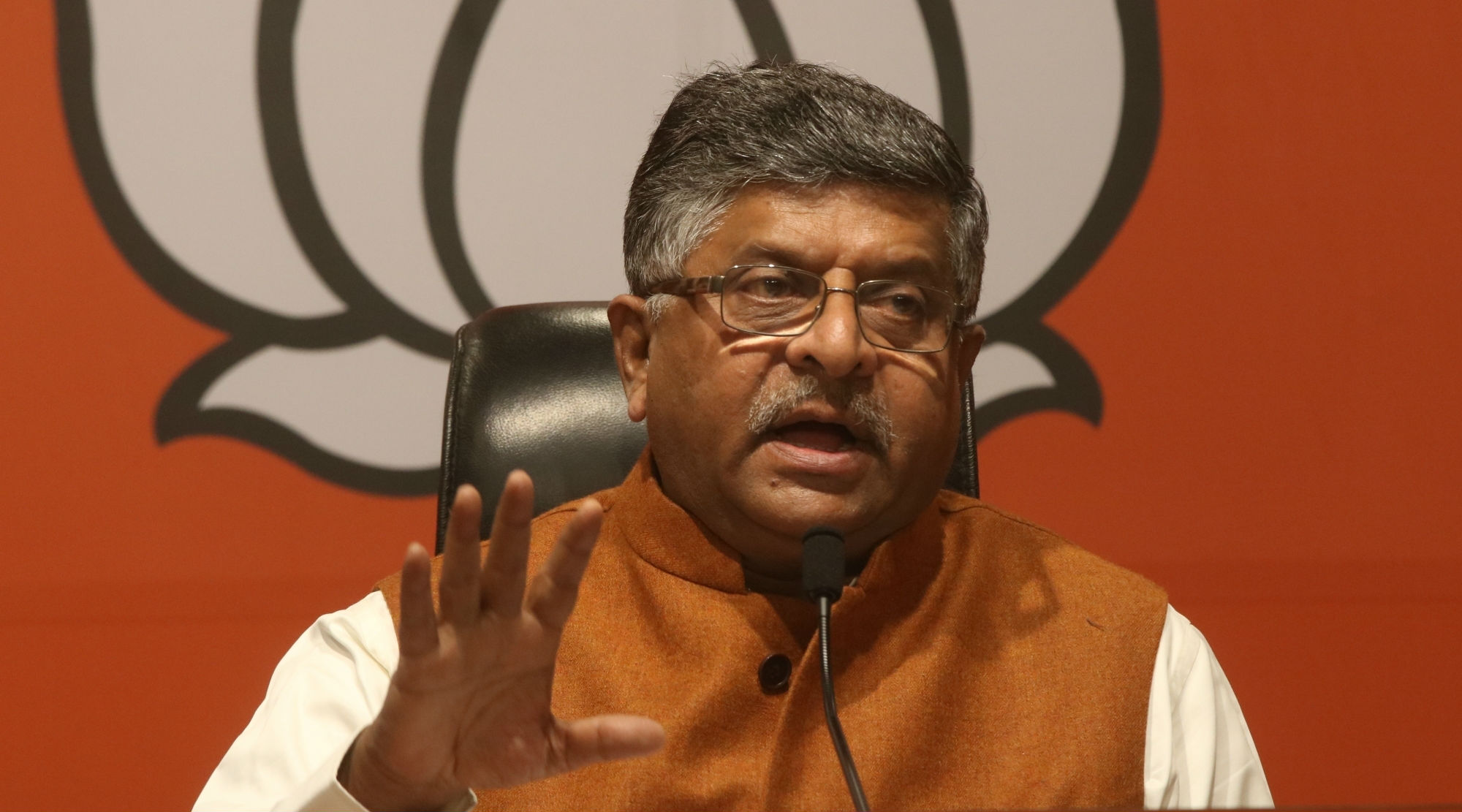 New Delhi, December 7: Union Law Minister Ravi Shankar Prasad, in view of the growing crimes, sexual misconduct and rape cases against children and minors, said that he is going to write to chief ministers of all states and Chief Justices of the High Courts regarding the speedy investigations in the case. He said that he will appeal to the concerned authorities asking investigations in rape cases involving minors be completed within two months. "I have issued necessary directions to my department as well," said Prasad. Hyderabad Vet Rape and Muder Case: 'Extremely Happy, Justice Served', Says Nirbhaya's Mother After Accused Killed in Telangana Police Encounter.

"The Central and state govts have proposed for constitution of 1,023 new fast track courts across country. Out of these 1,023 consensus has been reached on 400 and more than 160 have already become operational. Also, 704 fast track courts were already operational," said Law Minister Ravi Shankar Prasad, speaking to the reporters. Bihar: Teacher Abducts and Rapes Minor Girl in Supaul, Case Registered.

Union Law Minister Ravi Shankar Prasad: I am going to write to Chief Ministers of all states and Chief Justices of High Courts to appeal that investigation in rape cases involving minors should complete within 2 months. I have issued necessary directions to my department as well. https://t.co/sSTJV4UCr6

The government's announcement comes at a time when the nation is reeling under the reports of heinous rape and crimes against women as well as children. The Telangana rape and murder case in which a Hyderabad veterinary was gangraped and burnt to death generated grief and anger amongst the masses. The Unnao rape and murder case has once again given rise to the need for quick investigations in cases of sexual assault.

Bharatiya Janata Party (BJP) Spokesperson, Shaina NC on Saturday said that it's high time, we as a society understand that there can be no kind of mercy or repentance when it comes to rape. NC welcomed President Ram Nath Kovind's comment stating that that the rape convict under POCSO Act should not have the right to file the mercy petition."

President of India, Ram Nath Kovind, said that those convicted under POCSO Act, should not be allowed to file mercy petition. The President made the comment while he was speaking at an event in Sirohi, Rajasthan. The comment by the President of India comes at a time when the clamour over death penalty has grown following cases of heinous rape and murder reported from across the country.