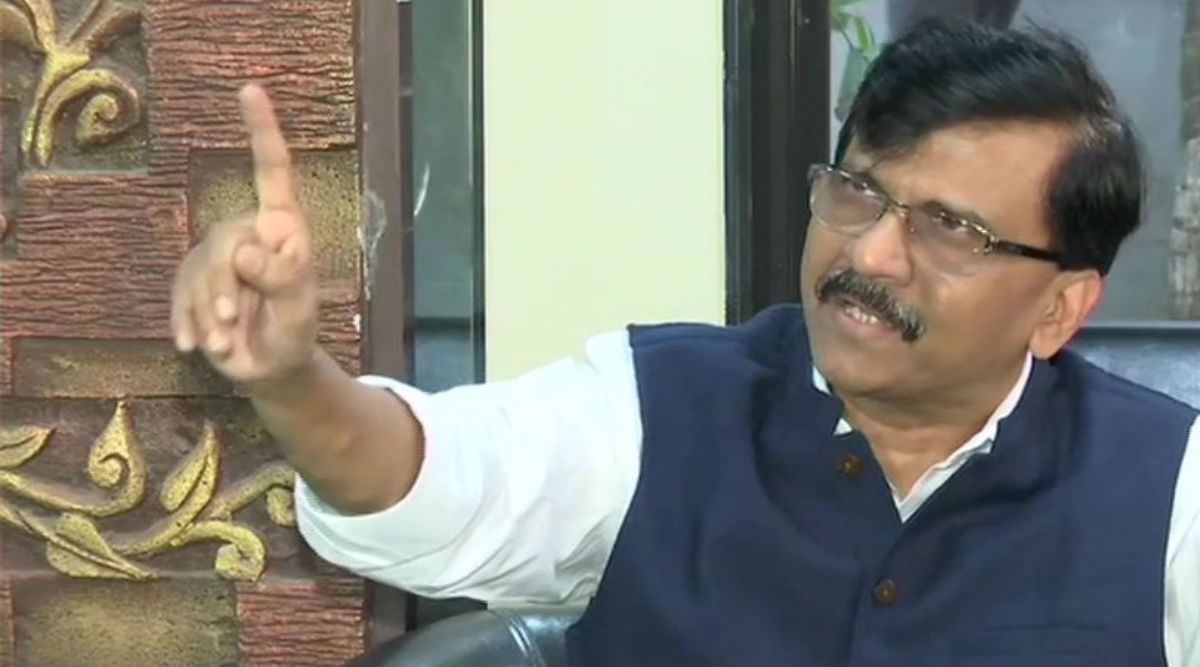 Marking his dissent on social media, Raut said on Twitter that the Sena "respects" both - father of the nation Mahatma Gandhi and first Prime Minister Pandit Jawaharlal Nehru - who are also the prime ideologues of the Congress. The party, he added, expects that others exhibit respect towards their icon - Savarkar. 'Bharat Bachao' Rally: 'I'm Not Rahul Savarkar, Will Never Apologise', Says Rahul Gandhi on 'Rape in India' Remark Row.

"We respect both Mahatma Gandhi and Pandit Nehru. Please do not insult Veer Savarkar. Intelligent people need not be told anything more," Raut said on the microblogging site in Marathi.

Earlier on Saturday, while addressing the Bharat Bachao rally, Gandhi jabbed Savarkar by stating that he is not amongst whose who backtrack from truth or apologise under undue pressure. His remarks, which took a potshot against Savarkar, were directed against the Bharatiya Janata Party (BJP) which has sought his apology for "Rape in India" remark.

The former Congress president had on earlier occasions drawn flak from Sena and the BJP for referring  to Savarkar as the one who "apologised before the British regime" to secure his early release from Andaman and Nicobar's cellular jail.