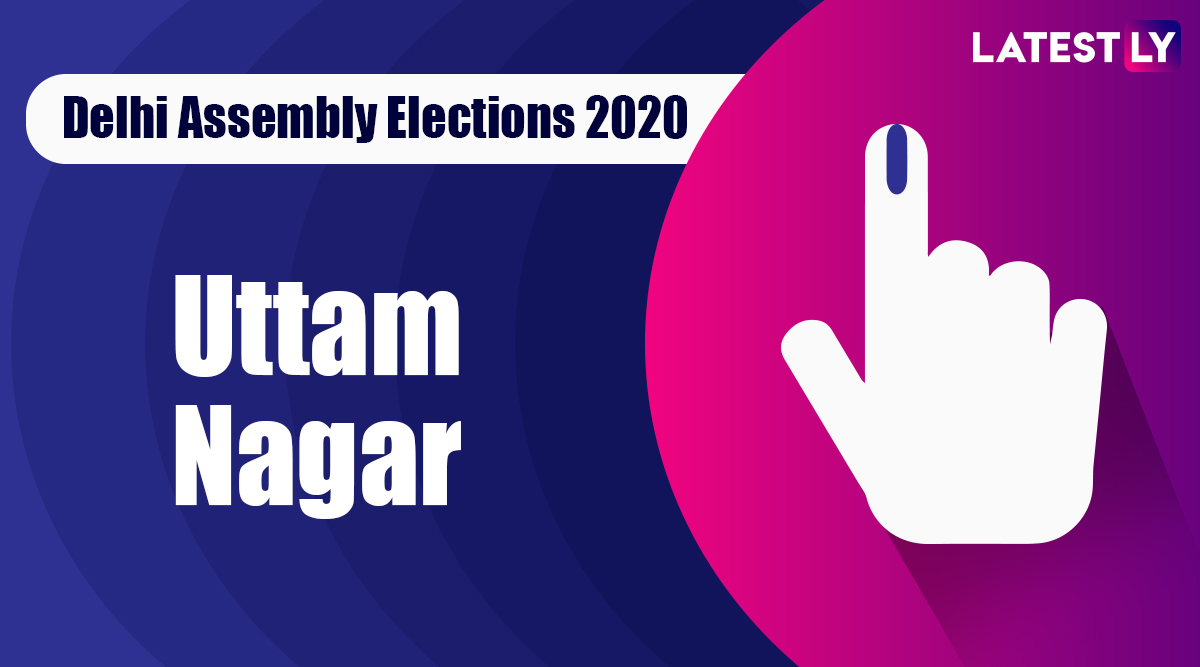 New Delhi, February 11: Aam Aadmi Party (AAP) candidate Naresh Balyan won the Uttam Nagar seat in Delhi Assembly Elections 2020. Uttam Nagar is an important state assembly constituency in Delhi. It falls within the jurisdiction of the West Delhi parliamentary seat of Delhi. As per data available, there are over 2,32,267 registered voters in Uttam Nagar, out of which 90,217 are male voters and 74,268 female voters. Three voters on this seat are registered under third gender voters. Delhi Assembly Elections 2020Results.

The polls in the national capital were held in a single phase on February 8. The counting of votes was held on February 11. Here Are Answers to Most FAQs on Delhi Assembly Elections 2020.

This time too, AAP had allotted the ticket to Naresh Balyan. The BJP candidate from the seat was Krishan Gahlot. The Rashtriya Janata Dal has fielded Shakti Kumar Bishnoi.