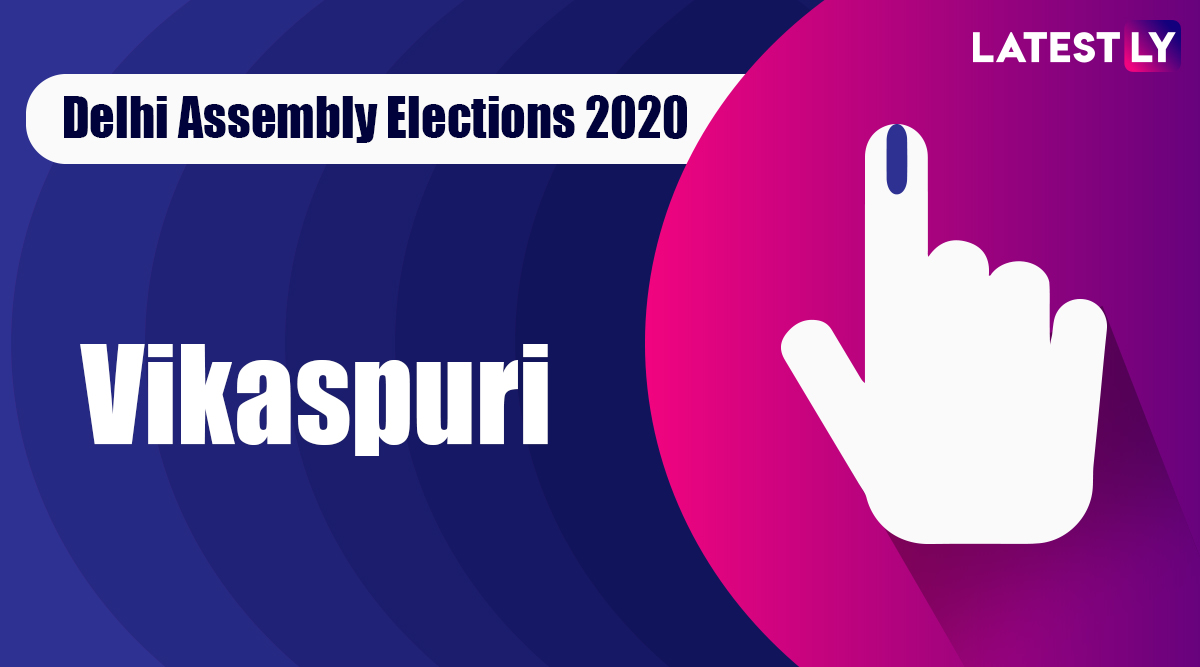 New Delhi, February 3: Aam Aadmi Party candidate Mahinder Yadav was on Tuesday declared winner on the Vikaspuri seat in Delhi Assembly Elections 2020. Vikaspuri is an important assembly constituency in Delhi. It falls within the jurisdiction of the West Delhi parliamentary seat of Delhi. There are 3,25, 244 voters in Vikaspuri, out of which 1,83,311 are males and 1,41,905 are females. 28 voters on this seat are third gender voters. Delhi Assembly Elections 2020 Results.

Voting for elections in the national capital was held in a single phase on February 8. The counting of votes took place on February 11. Here Are Answers to Most FAQs on Delhi Assembly Elections 2020.

The sitting MLA from the Vikaspuri constituency was Aam Aadmi Party (AAP) legislator Mahinder Yadav. He also won the seat in the year 2013. In the previous assembly elections in 2015, Mahinder Yadav defeated BJP's Sanjay Singh.

In the 2013 elections, when AAP came to power the first time in Delhi after its formation, Mahinder Yadav had won the seat by getting 62,032 votes as compared to 61,627 votes won by BJP's Krishan Gahlot.

This time too, the AAP had allotted ticket to Mahinder Yadav. BJP candidate from the seat was Sanjay Singh. The Congress had fielded Mukesh Sharma from the seat.