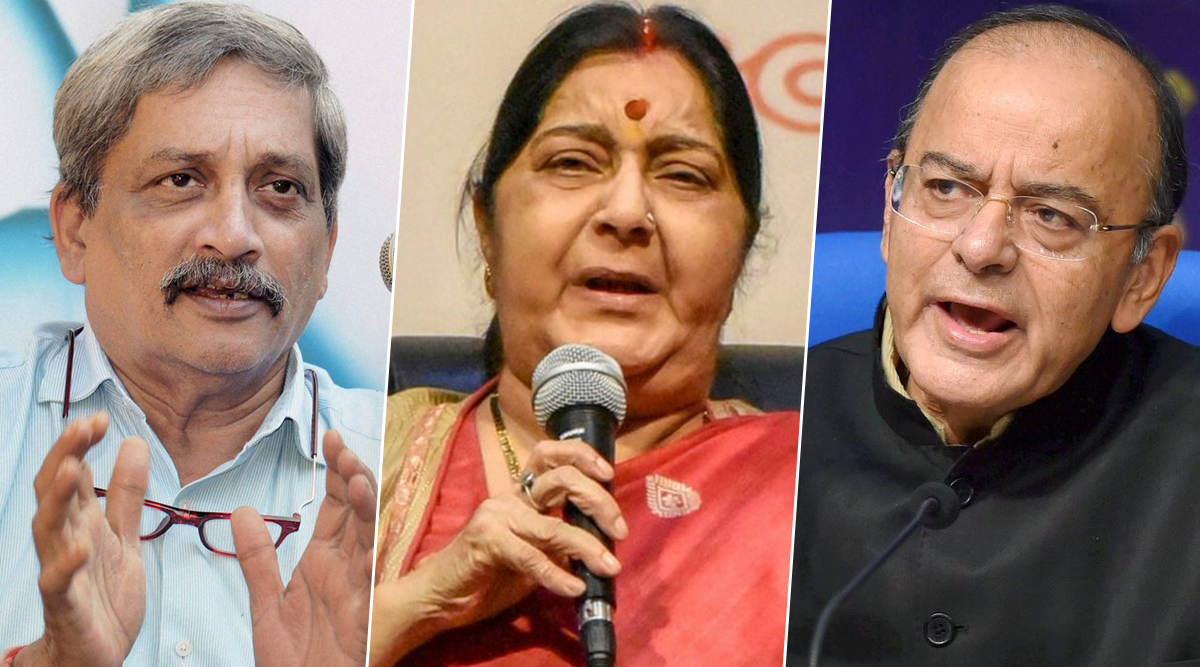 2019 was a year when India lost a lot of politicians. Former External Affairs Minister Sushma Swaraj and three-time Delhi Chief Minister Sheila Dikshit's deaths prompted mournings from across the political spectrum. Former Defence Minister Manohar Parrikar's demise due to cancer left a void in Goa's state politics. The death of KM Mani, the longest-serving legislator in Kerala's history, marked the end of an era in the state's political history. As 2019 draws to a close, LatestLY looks at the political leaders India had to bid farewell to this year. Year Ender 2019: From Bifurcation of Jammu & Kashmir to Devendra Fadnavis's Early Morning Swearing-In, News That Stunned The Nation. 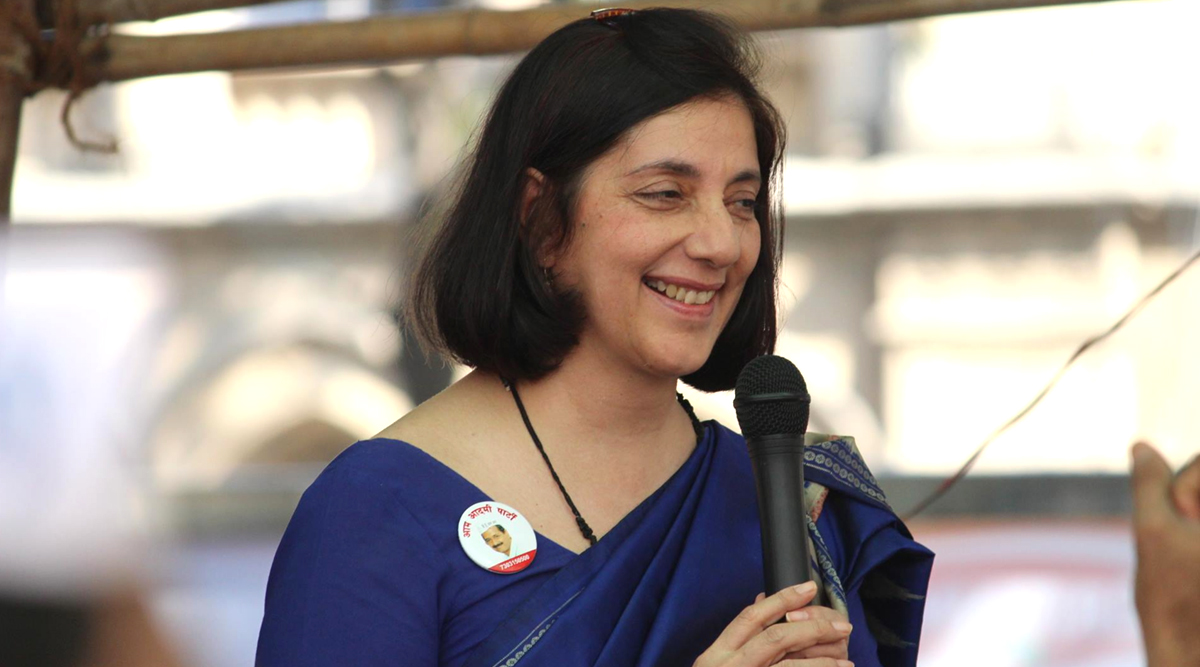 Ace banker Meera Sanyal, who joined the Aam Aadmi Party (AAP) to contest the 2014 Lok Sabha elections, died on January 11, 2019. She was 57. Meera Sanyal died due to cancer after two years of treatment. She served as CEO and chairperson of the Royal Bank of Scotland in India. Year Ender 2019: From Jofra Archer to Mayank Agarwal, List of Emerging Cricket Stars This Year. 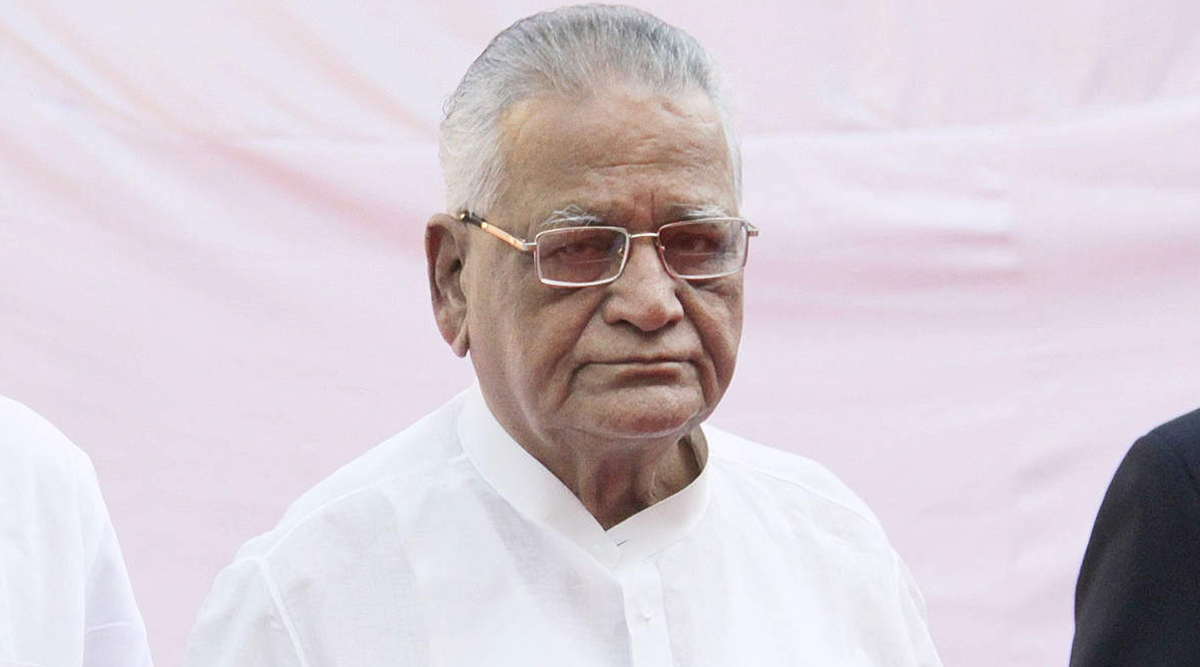 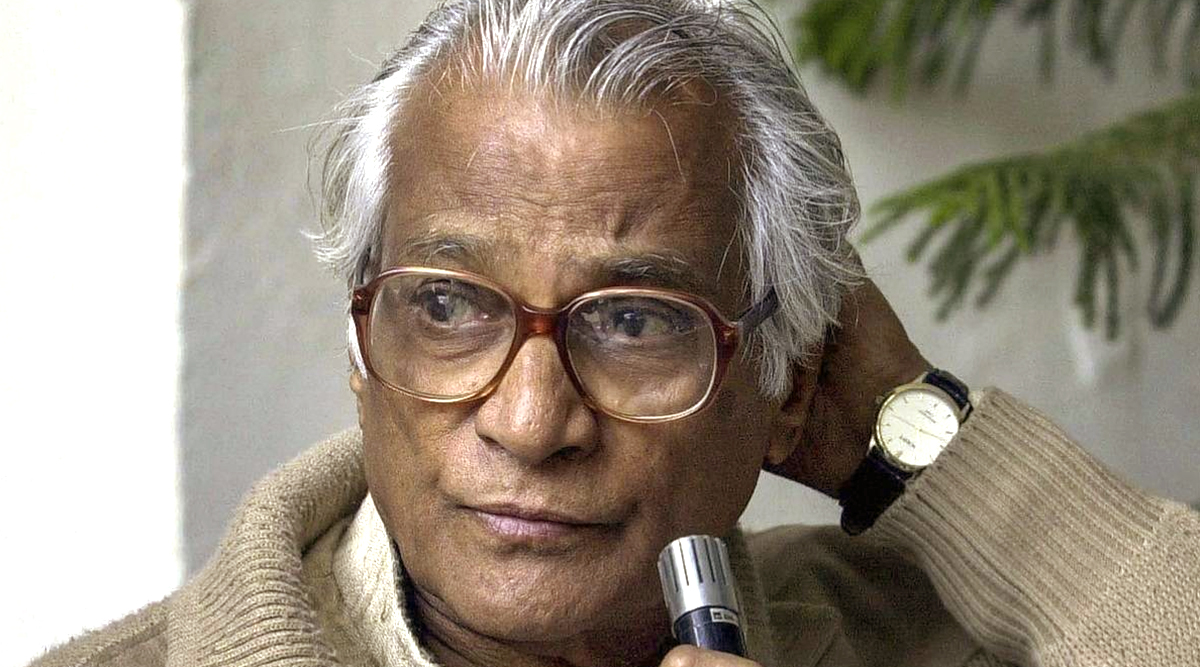 Former Defence Minister George Fernandes died on 29 January 2019 at the age of 88. Fernandes, who won nine Lok Sabha elections from 1967 to 2004, was a hardcore socialist and star of the anti-Emergency struggle. 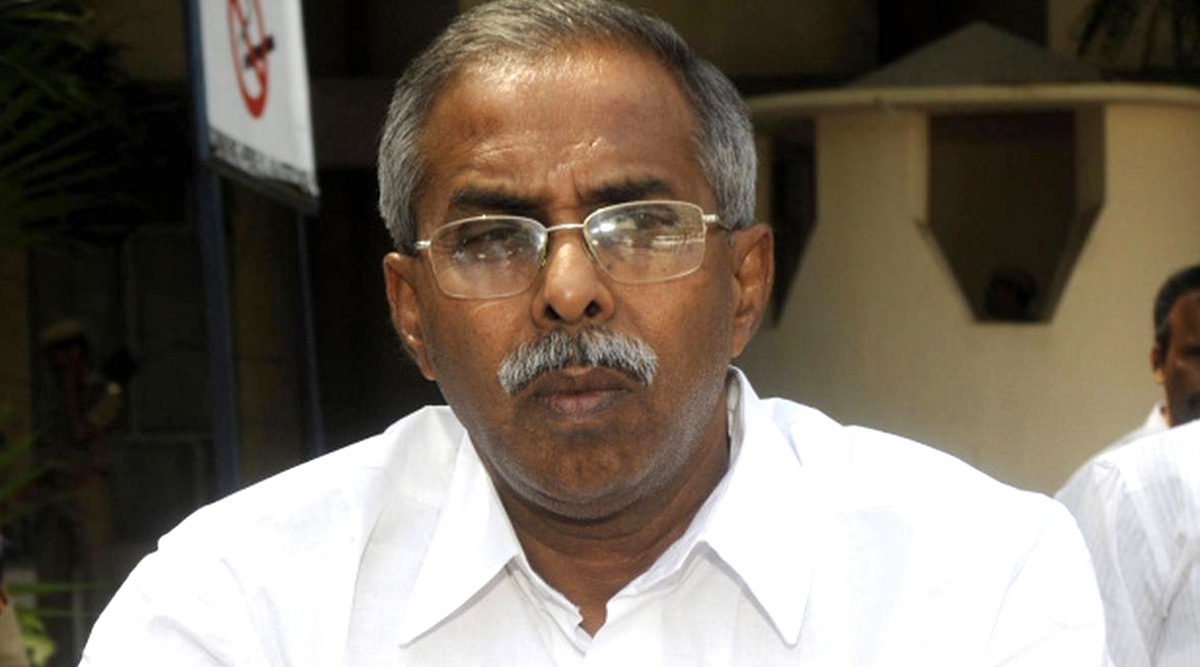 YSRCP leader YS Vivekananda Reddy, brother of late Andhra Pradesh Chief Minister YS Rajasekhar Reddy died on March 15, 2019, due to a cardiac arrest. Vivekananda Reddy won as MLA in 1989, 1994 and later in 1999 and 2004. He was also elected to Lok Sabha from Kadapa. 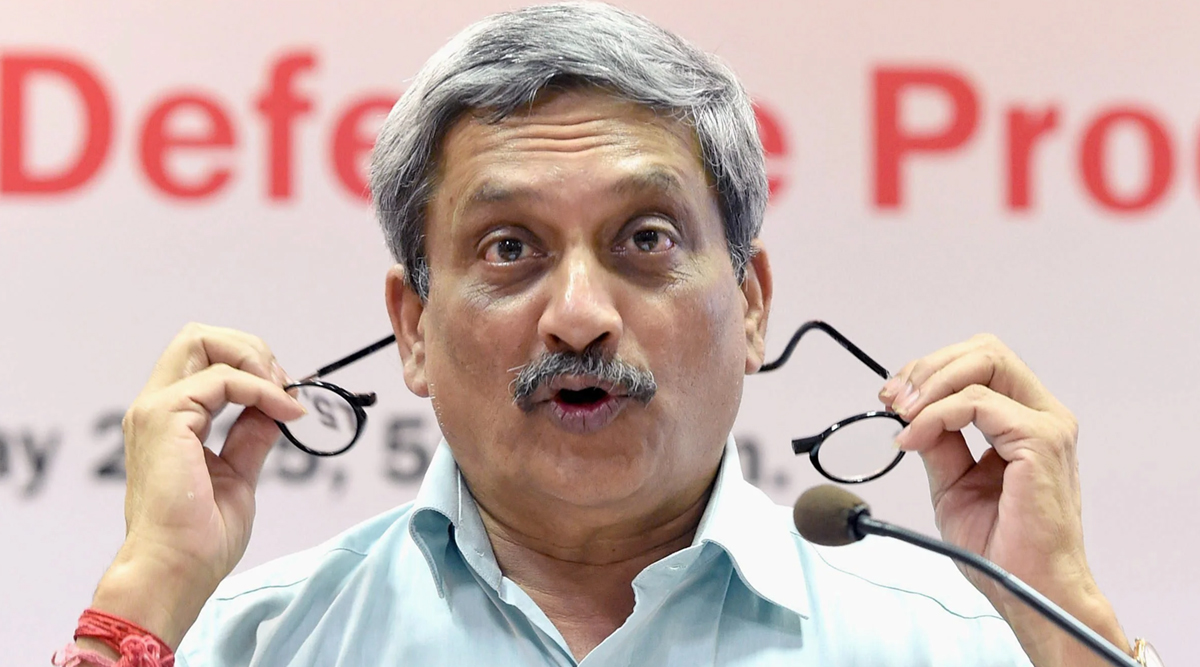 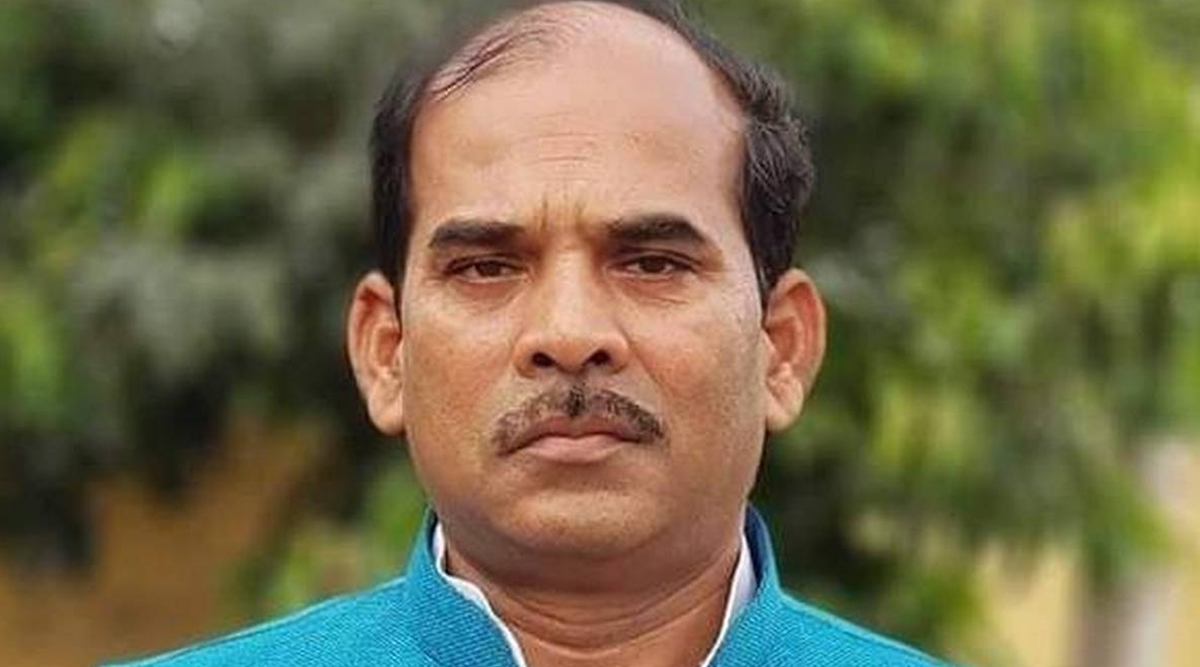 Senior Congress leader from Karnataka CS Shivalli died on March 22, 2019, due to cardiac arrest. He was 57. A three-time MLA from Kundgol constituency, Shivalli was the minister in-charge of Municipal administration. 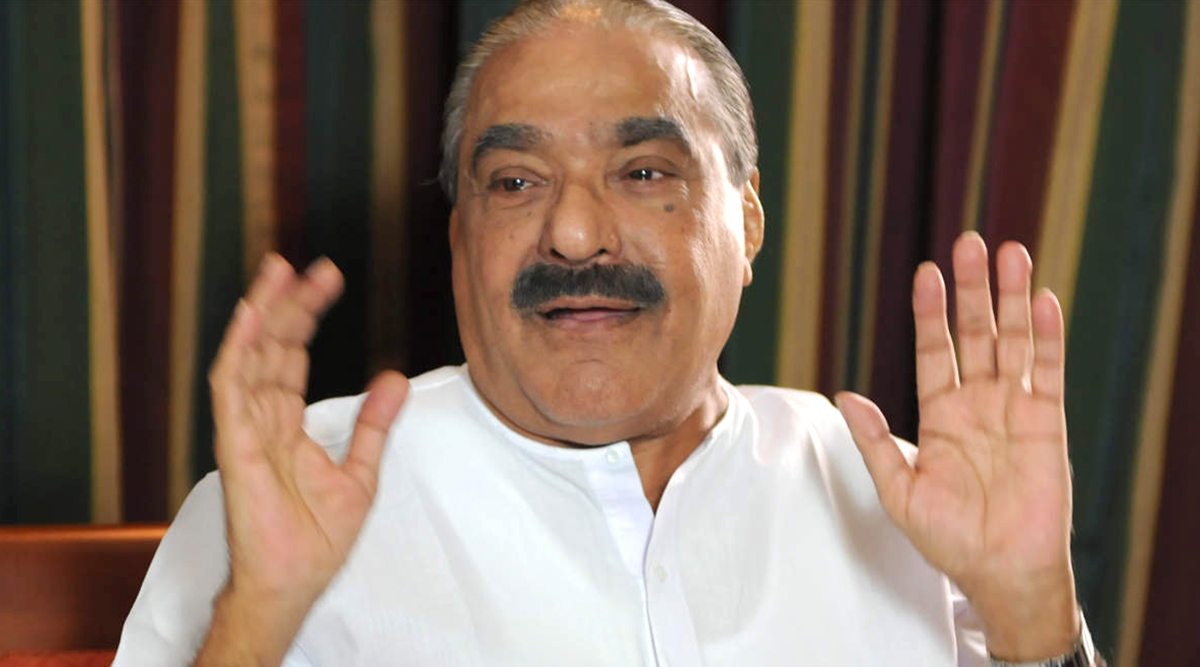 Kerala Congress veteran and former state Finance Minister KM Mani died on April 9, 2019. He was 86. Mani had been an MLA of Pala assembly constituency for nearly five decades. 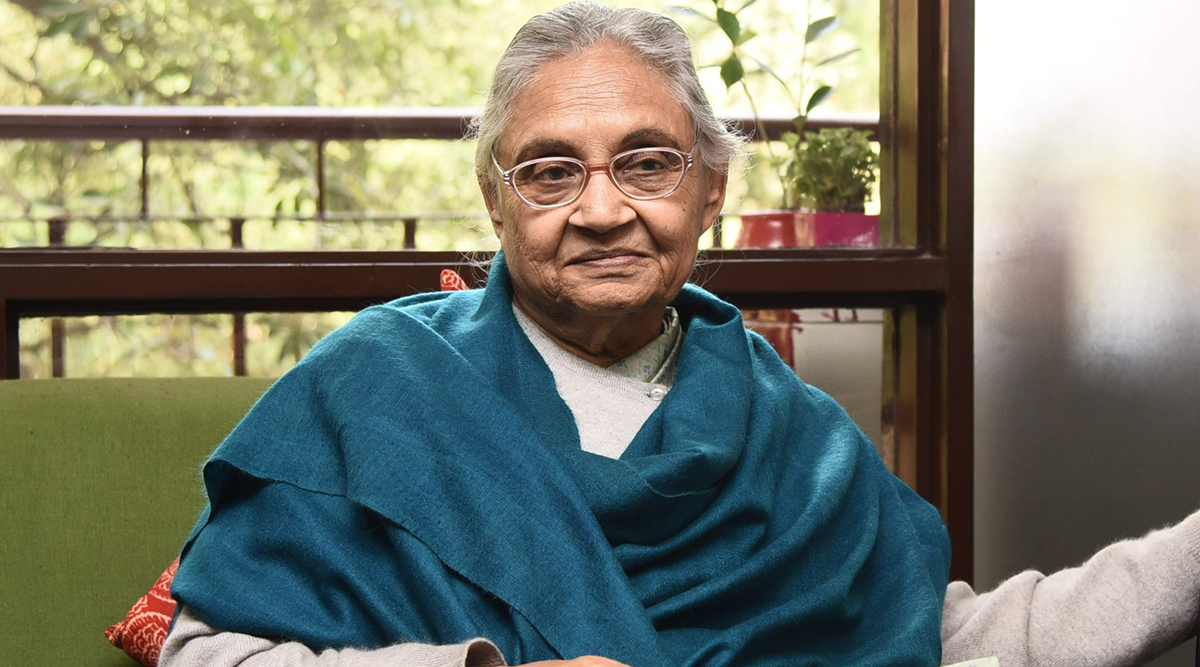 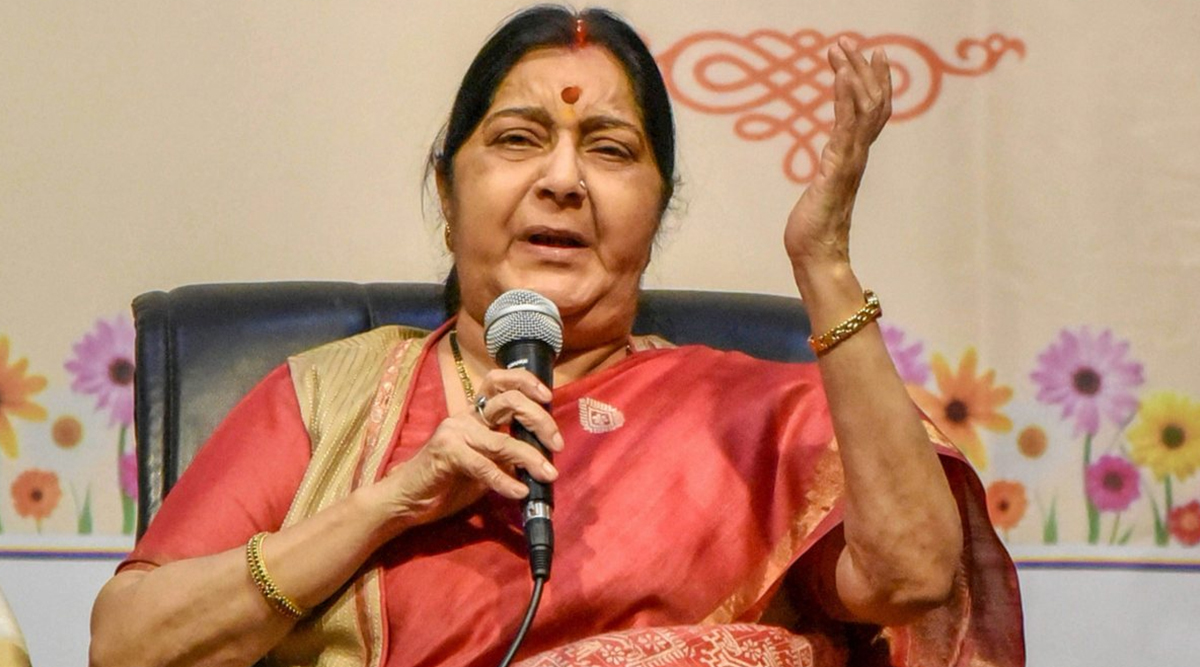 A veteran Bharatiya Janata Party (BJP) leader and former External Affairs Minister, Sushma Swaraj died after a cardiac arrest on August 6, 2019. She was 67. A lawyer by profession, Swaraj was elected seven times as a Member of Parliament and three times as a Member of the Legislative Assembly. 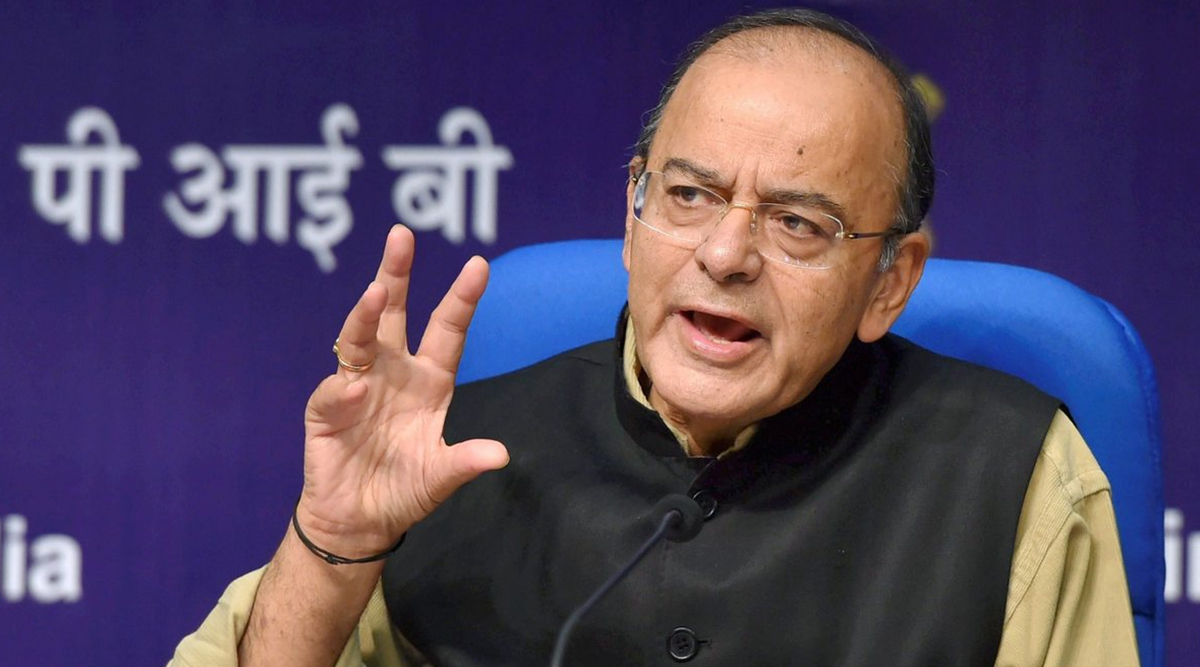 Arun Jaitley, the former Union Finance Minister and a stalwart of the Bharatiya Janata Party, died on August 24, 2019. He was 66 years old. A lawyer by profession, Arun Jaitley never won an election but was Prime Minister Narendra Modi's 'go-to' man.

In 2019, India lost a lot of leaders who contributed in their respective capacities for building the nation. LatestLY pay tributes to all these leaders. Nobody will be able to fill their shoes.