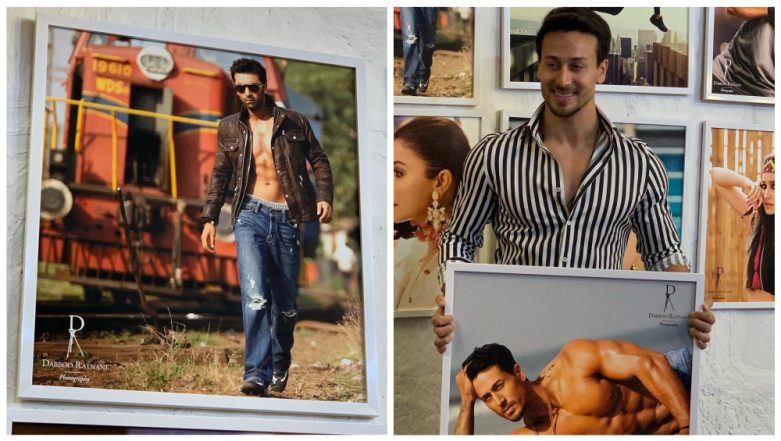 The much, much-awaited calendar of the year, Dabboo Ratnani Calendar 2019 is finally here. There was a lot of curiosity over the pictures that the photographer would click this year. Interestingly, this is the 20th edition of the calendar. A-list Bollywood celebs flocked in to be the part of this legacy that has been carried forward for 20 years. Celebs like Aishwarya Rai Bachchan, Abhishek Bachchan, Amitabh Bachchan, Shah Rukh Khan have been a part of it since many years. Then came the list of more celebs like John Abraham Kartik Aaryan, Shraddha Kapoor, Sonakshi Sinha, Alia Bhatt, Parineeti Chopra and others. The latest added in the list are Kiara Advani and Janhvi Kapoor. Watch the Hilarious Making Video of Dabboo Ratnani Calendar 2019.

So, the teaser teased about the challenges and the looks of the celebs. Now, after a long wait, here we get the glimpse of what the final output looks like. In the video below, you can see celebs giving their best shots for the glitzy calendar of the year.

John is seen jumping from one end to another while Kartik is seen in his ‘I woke up like this’ kinda look! Anushka looks chic in her ‘double role’ avatar while Alia is at her cutest best. SRK is handsome as ever and will convince you that he looks best in monochrome. Oh and did I tell you that Kiara and Jacqueline Fernandez look the hottest? Well, check out the video to have a glance of ALL the photographs.

Check out all the pictures from @dabbooratnani’s star studded calendar for the year 2019. #DabbooRatnaniCalender

The year has been special for the photographer who started this amazing idea of amalgamation of glamour and art in his calendar. He is also known to give some sexiest of pics of the actresses and hottest of the actors. While, we are in awe with this new bunch of pictures, we would like to know your take as well!