Happy Birthday Vanessa Hudgens: 5 Shades of Style That the Actress Showed Us in 2020 (See Pics)

On her 32nd birthday, we're going to talk about Vanessa's style in this feature. We're going to focus on her outings in 2020, which have not been many due to the pandemic which made sweatshirts come back in vogue! But, thankfully, Vanessa had a few opportunities to step on the red carpet - MTV Awards, Bad Boys For Life premiere etc. 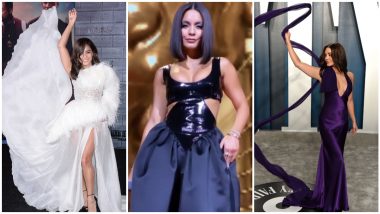 Vanessa Hudgens turns 32 today. The actress entered the hearts of millions of teenagers globally with her stint on High School Musical films. The first one was the best, the subsequent ones...not so great. Right now, we have gathered here to talk about how awesome Vanessa is. She has continued to rule the hearts of her fans ever since. She is yet to get her due credit on the acting front, but, boy, does she impresses with her sartorial choices, fashionable outings and glamourous style. Vanessa Hudgens Makes TikTok Debut, Re-Creates Her Iconic High School Musical Scene with Ashley Tisdale (Watch Video).

So, we are going to talk about Vanessa's style in this feature. We are going to focus on her outings in the year 2020, which have not been many. Of course, the pandemic has also hit the world of fashion and entertainment. Sweatshirts were back in vogue! But, thankfully, Vanessa had a few opportunities to step on the red carpet - MTV Awards, Bad Boys For Life premiere etc.

Let us dive deep into the closet of Vanessa Hudgens in 2020!

The actress stunned in awesome Vera Wang number. The purple train, which she awesomely twirled on the red carpet, added panache to the look. 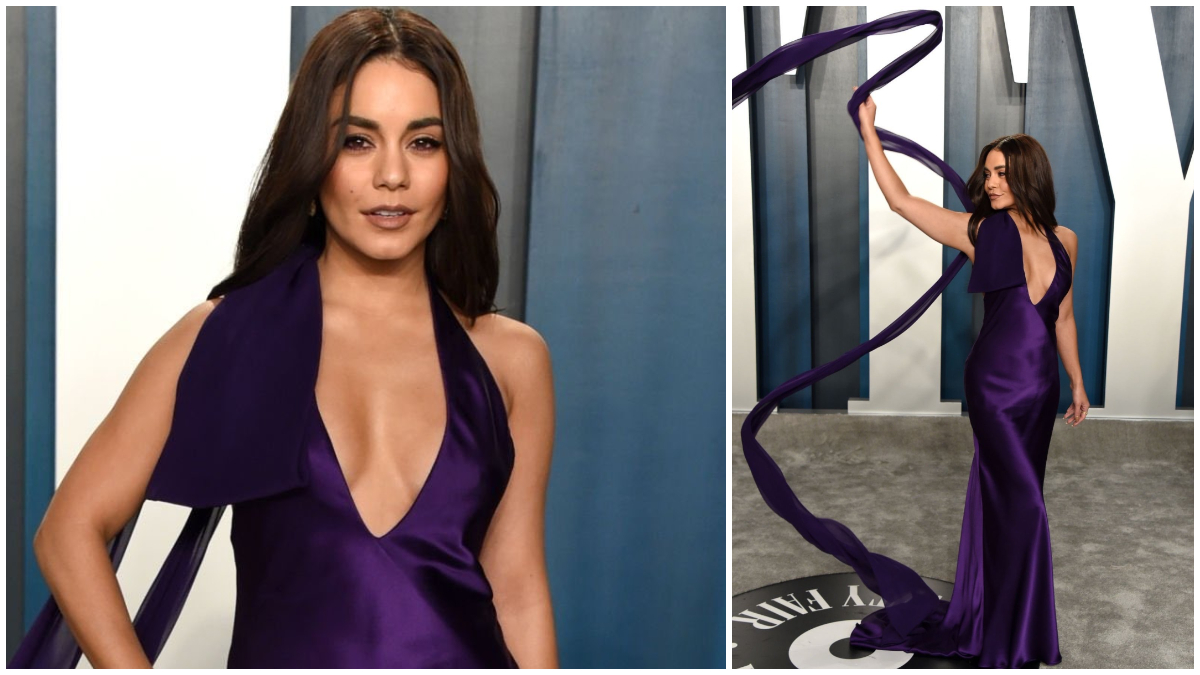 The actress wore this beautiful Christopher Kane dress as performed and hosted the MTV GOAT Awards 2020. 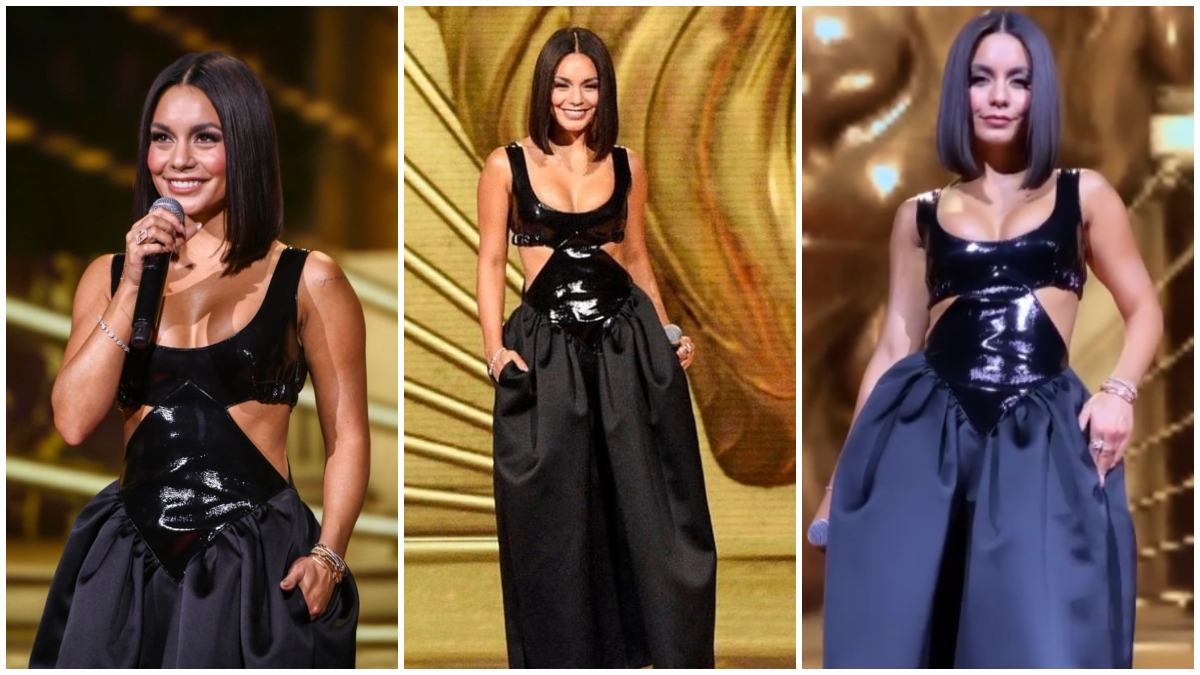 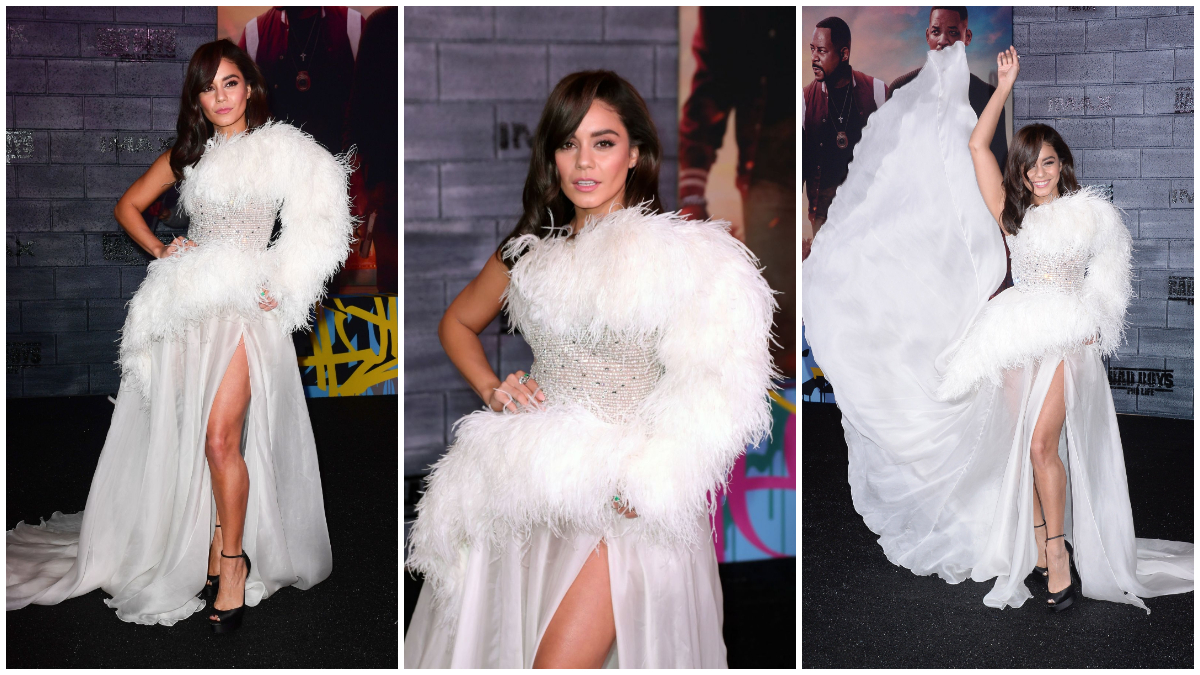 For a performance at the MTV GOAT Awards, the actress slipped into a peek-a-boo style pink couture gown by Tony Ward. 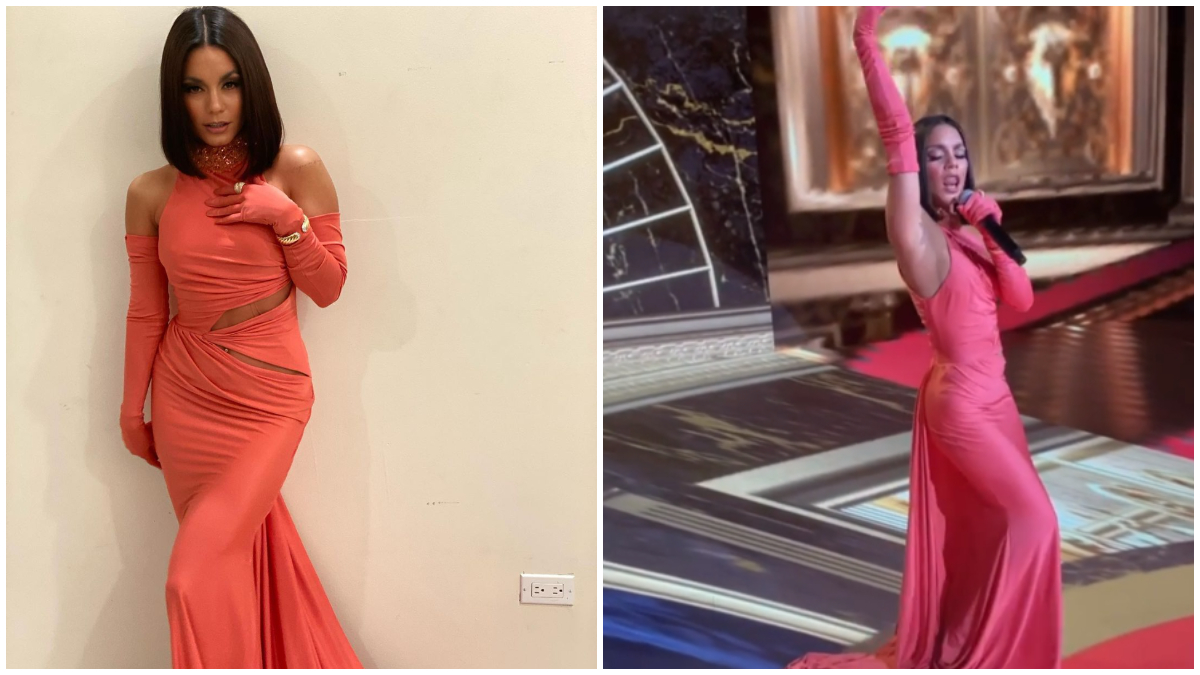 Even when Vanessa Hudgens is keeping it casual, she is keeping it stylish. She stepped out to grab a coffee from a place she frequents, Blue Bottle Cafe. She wore this beautiful long sundress, dropped with a cardigan that slipped sexily off her shoulders. 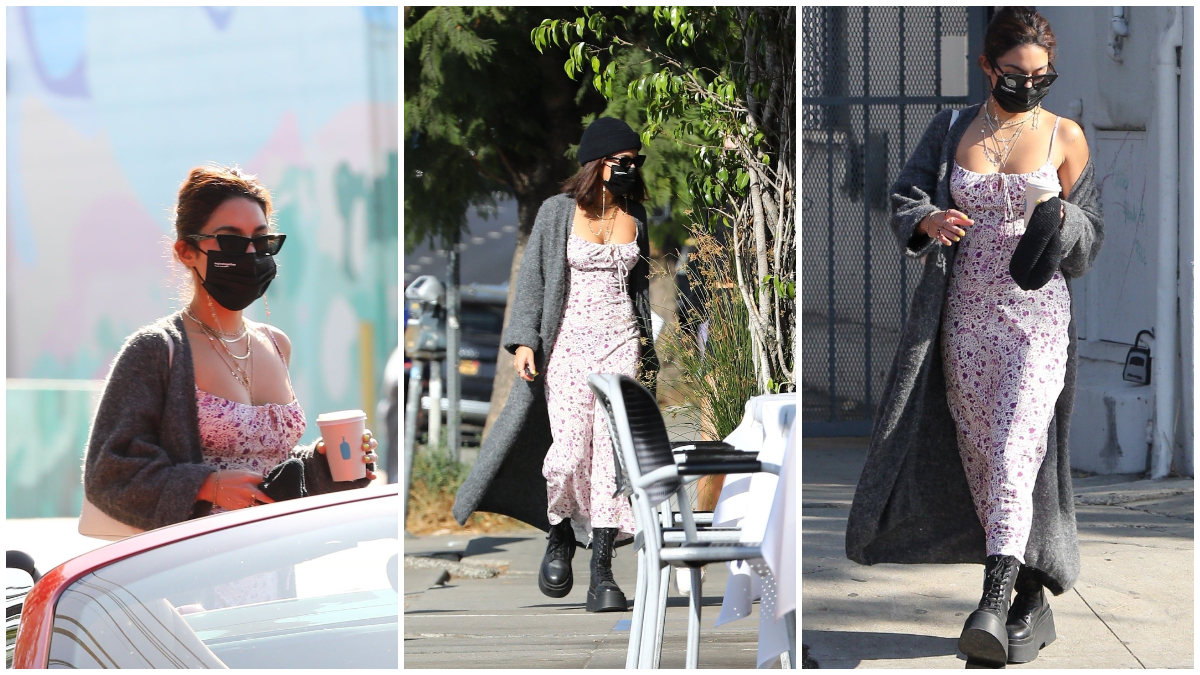 On the work front, Vanessa was last seen in The Princess Switch 2: Switched Again, where she also served as an executive producer. She will be next seen in Tick Tick Boom, which is a musical drama also starring Alexandra Shipp and Andrew Garfield.

(The above story first appeared on LatestLY on Dec 14, 2020 10:00 AM IST. For more news and updates on politics, world, sports, entertainment and lifestyle, log on to our website latestly.com).