Malavika Mohanan Is Reminiscing Her Lovely Throwback Bohemian Braid and We Are Smitten Too! 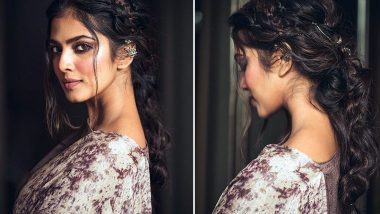 Malavika Mohanan is a trailblazer and there are just no two ways about it. Her lithe frame, flawless skin, long tresses and an exceptional perception of fashion around her renders her as a much sought after showstopper for eminent fashion designers at fashion weeks. A throwback vibe as a showstopper for Padmaja Textiles saw Malavika flaunt a braided hairdo, courtesy of hairstylist Sanky Evrus. Reminiscing on the gram, Malavika marvelled at the bohemian vibe. We too, couldn't help but admire the simplicity of the braided hairdo. Bohemian styles are always much sought after for their fluidity, quirky accessorizing elements, subtle earthy makeup and braids.

Malavika amassed critical acclaim after appearing in Majid Majidi's drama film, Beyond the Clouds in 2017. A media graduate, Malavika's keen interest in fashion fuelled the Indian ethnic fusion blog called The Scarlet Window, conceived with an eager desire to revive our native styles, and fuse it with the new-age trends to create wearable, contemporary Indian looks. Equally at ease and beautiful in a simple cotton sari with a nice pair of jhumkas as she is in luxe ensembles, Malavika is a certified style chameleon. Here's a closer look at her throwback vibe. Malavika Mohanan Is Having a Striped Shirt, Denim Hot Pants Kinda Day in Lockdown! 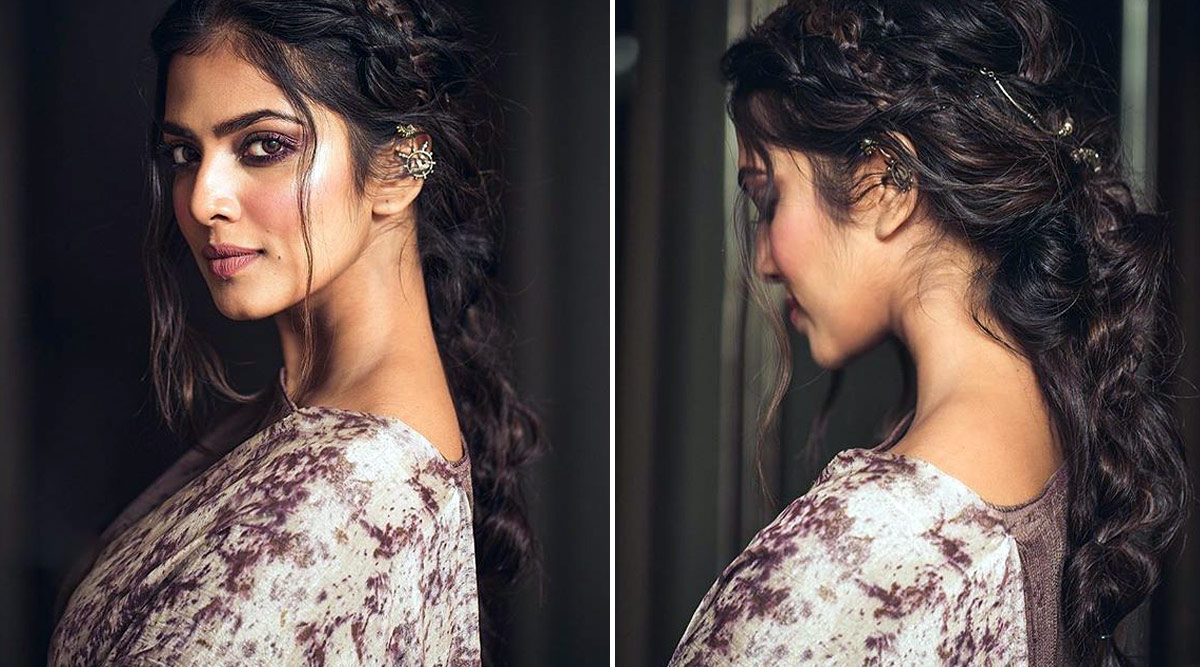 On the professional front, Malavika will be seen in Tamil action-thriller, Master written and directed by Lokesh Kanagaraj featuring alongside actors Vijay and Vijay Sethupathi. The music for the film is composed by Anirudh Ravichander.

(The above story first appeared on LatestLY on Jun 30, 2020 07:28 PM IST. For more news and updates on politics, world, sports, entertainment and lifestyle, log on to our website latestly.com).